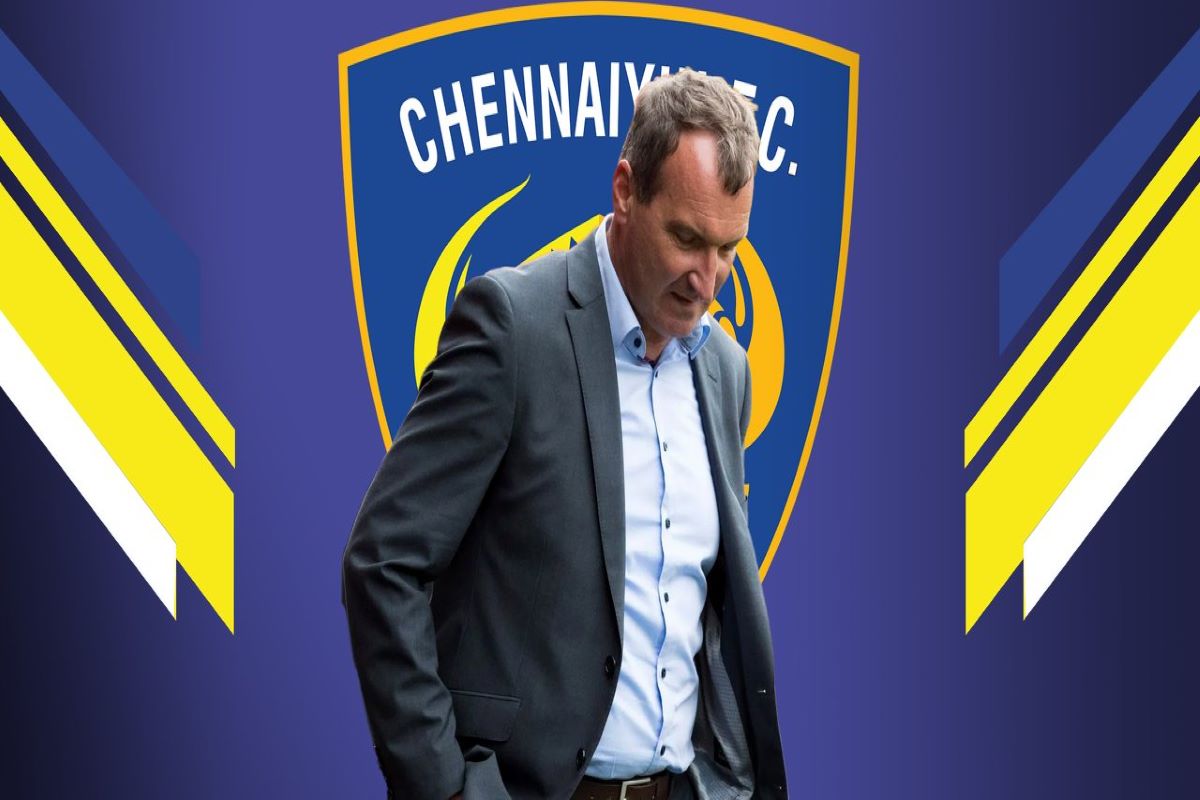 Chennaiyin FC head coach Csaba Laszlo admitted that they were in control for the majority of the game against Kerala Blasters FC, even though the game ended goalless. The ‘Marina Machans’ could have walked away with three points if they had converted the penalty in the 76th minute.

Their coach Csaba Laszlo admitted that they dominated the majority of the game, but lacked the quality to score the winner.

“You know you can’t control 90 minutes but for the majority of the game, we were definitely in control. We had a good chance to score. We didn’t. We made some mistakes and also the opponents got a shot from distance. We missed the penalty which is a big blow,” said Csaba Laszlo, during the post-match conference.

In spite of the dominance, Chennaiyin FC had just two shots on goal to their name on Sunday, which is a real cause of concern for the camp. Laszlo will get four days before their next game kicks-off at the same venue against Bengaluru FC.

“We have to continue it is. We have very good and fast players. We can use the space, also the speed, what is missing is the shot on target. If you don’t shoot on the target you can’t win the game. This was what I missed from the start,” added Laszlo, ahead of the fixture against Bengaluru FC