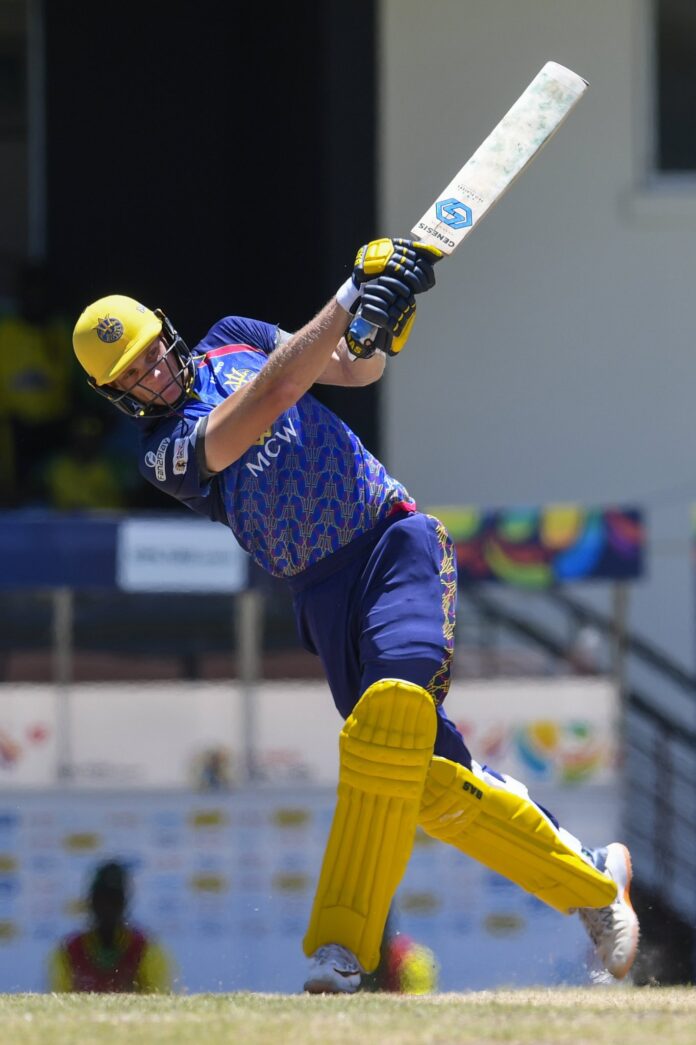 Barbados Royals stamped their authority in the Caribbean Premier League (CPL) 2022 with a fifth straight victory, this time finishing with an eight-wicket win over Jamaica Tallawahs.

The Royals won the toss and fielded first before Kyle Mayers quickly got rid of Jamaica opener Brandon King for nought. Skipper Rovman Powell, however, played a defiant innings for the Tallawahs, hitting his second straight fifty.

Amir Jangoo and Powell put together a 57-run partnership followed by lusty hitting from Raymon Reifer (41) and Fabian Allen, as Tallawahs reached 153/7 in 20 overs. Pacer Obed McCoy was the pick of the Royals’ bowlers, returning figures of 3/24.

In their chase, Barbados Royals suffered an early jolt, losing Kyle Mayers early in the innings. However, the South African trio of Quinton de Kock, Corbin Bosch and captain David Miller steading the innings, before seeing their side through to their fifth consecutive win with eight wickets to spare.

Quinton de Kock and Bosch combined to stitch a match-winning 117-run partnership. After Bosch was dismissed, Miller walked in and smashed 16 runs off eight balls as the Royals’ achieved their target with just one ball to spare.

The win ensures Barbados Royals retain their spot at the top of the league table, while Jamaica Tallawahs are placed second. Barbados Royals are currently unbeaten this CPL 2022 season. 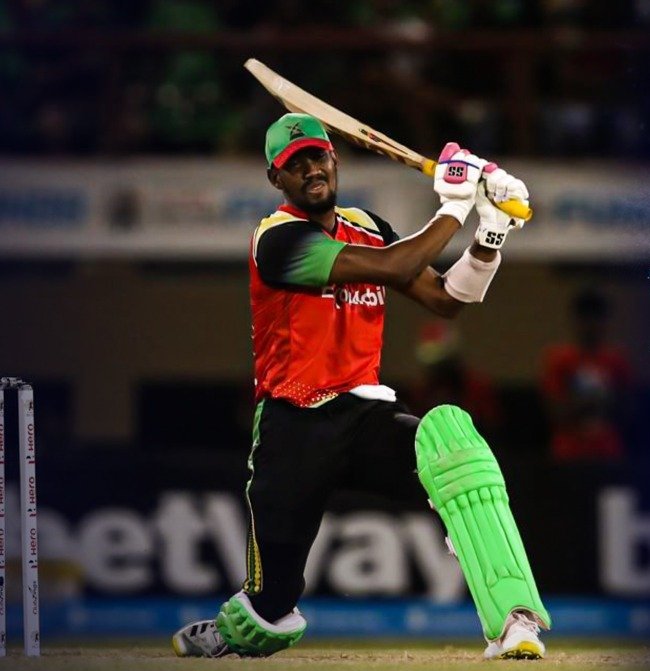 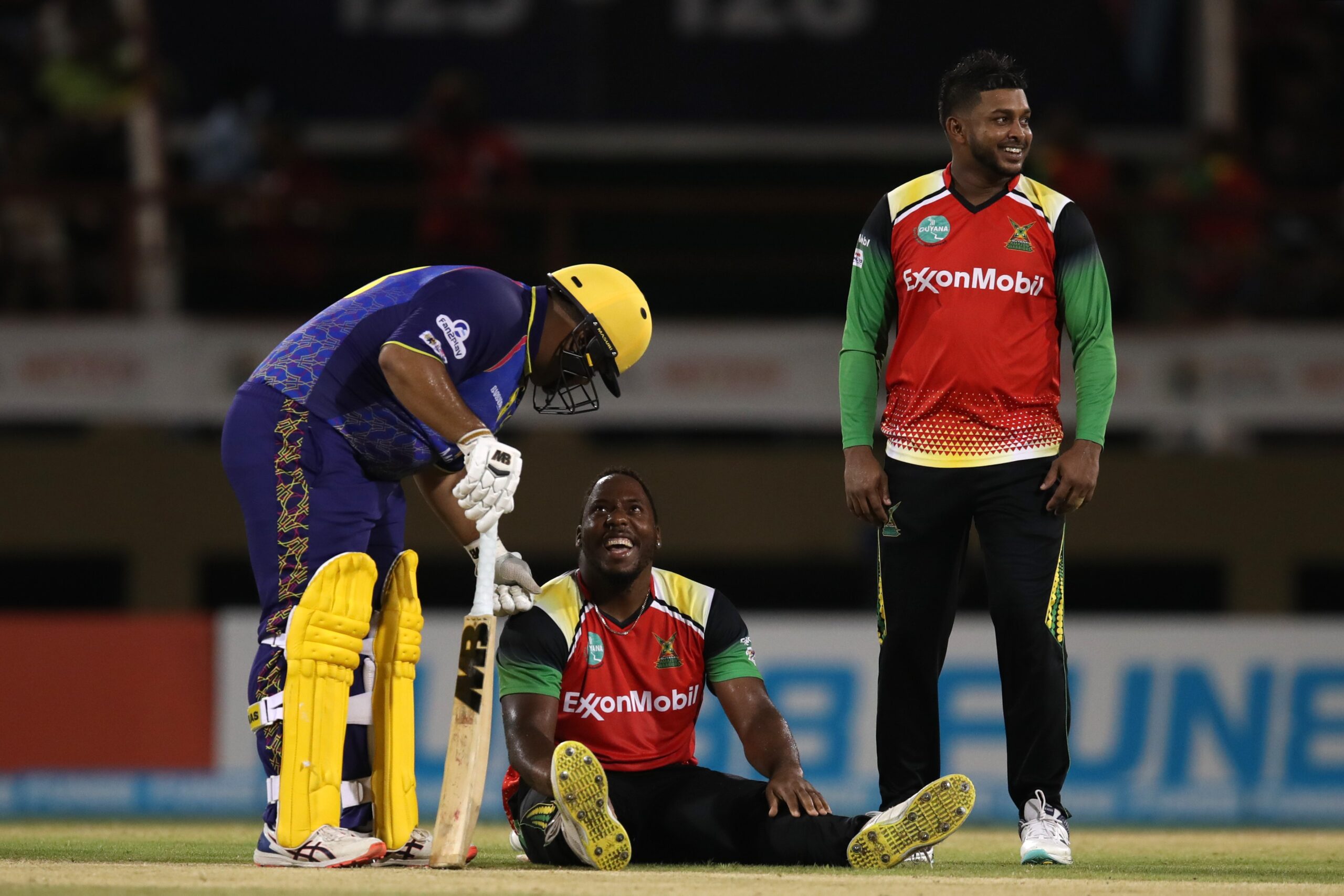 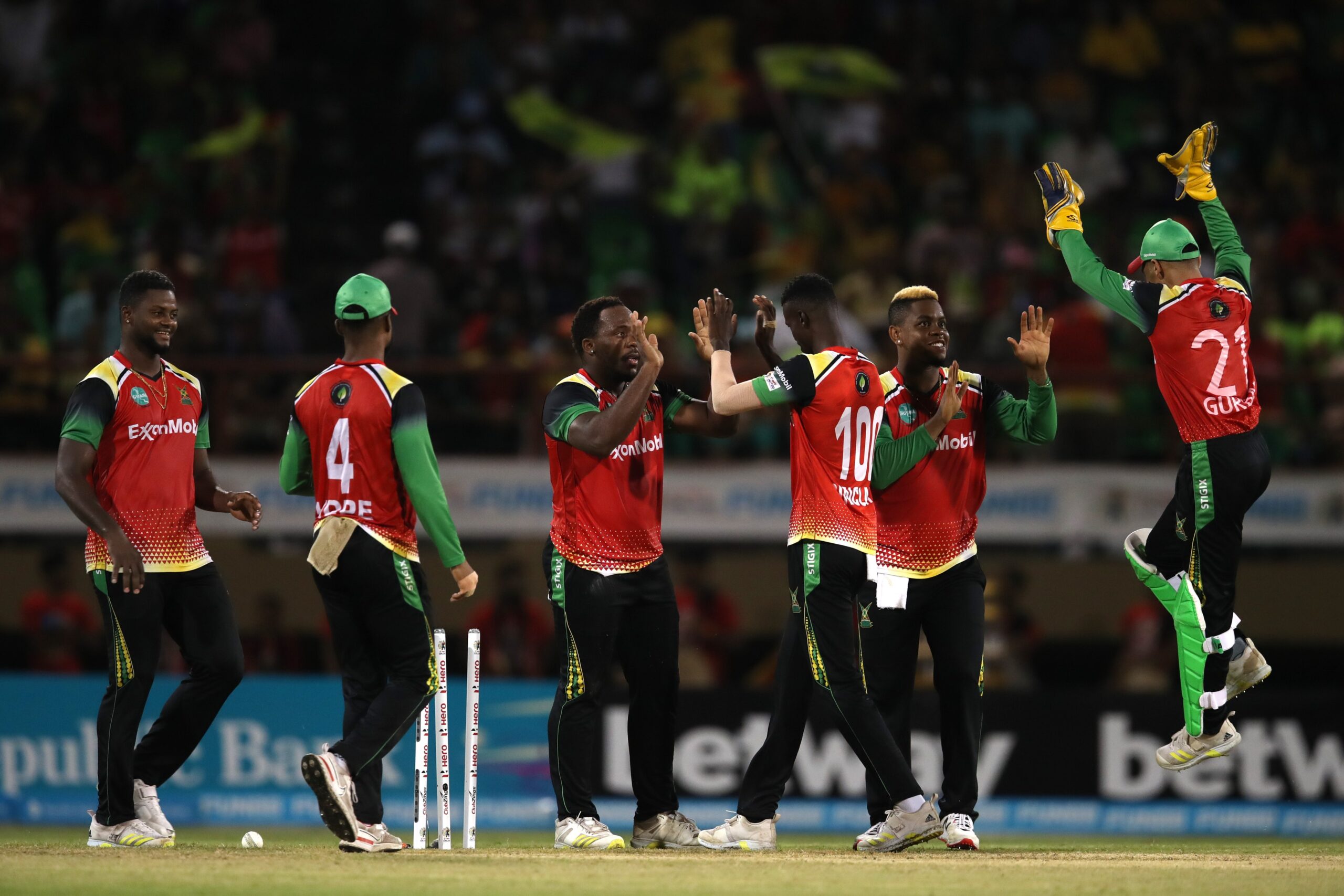