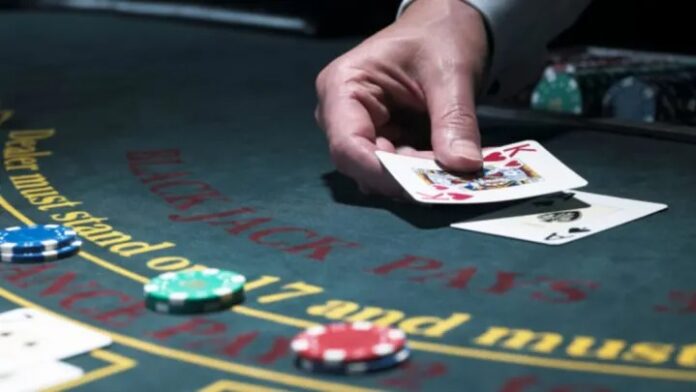 Are you confused and do not know much about Blackjack Card Counting? Do not worry, we will give you all the details.

Blackjack card counting is a strategy for determining whether the player or the dealer has a better hand on the next one. Blackjack card counters are advantage players who keep a running count of the high and low-valued cards dealt in order to reduce the casino’s house edge. When they have an advantage, they typically bet more, and when the dealer has an advantage, they typically bet less. They also alter their strategy depending on the deck’s composition.

Read: How to Play Blackjack?

The dealer, on the other hand, benefits from low cards. Low cards are less likely to bust these totals, so the dealer must hit stiff hands (12–16 in total). A dealer with a stiff hand will bust if the next card is a ten.

For counting cards in blackjack, you do not require extraordinary mental abilities; they do not keep track of or memorize specific cards. Card counters, on the other hand, assign each card a point score that approximates its value. A “running count” is used to track the sum of these values. The myth that counters keep track of every card was depicted in the 1988 film Rain Man, in which the savant character Raymond Babbitt counts through six decks with ease.

Now it’s time to know about the blackjack counting cards system. When a card is dealt, its value adjusts the count according to its value. Basic deck counting systems assign a value of positive, negative, or zero to each card. High cards decrease the count because high cards increase the percentage of low cards in the deck.

Low cards increase the count because they increase the percentage of high cards in the deck. When the Hi-Lo system is used, one is subtracted from tens, jacks, queens, kings, or aces, and one is added to any card between two and six. Numbers 7, 8, and 9 are counted as zeros.

The goal of the Card Counting System

A card counting system’s goal is to assign point values roughly proportional to the card’s effect of removal (EOR). The EOR is the expected result of removing a card from play. The Blackjack card counter determines how the current house edge for all cards dealt is affected by the removal. Greater ratios between point values result in better correlations to actual EOR, which improves the efficiency of a system. The classifications for such systems are level 1, level 2, level 3, and so on. The value ratio is used to determine the level.

The Hi-Lo system uses a level-1 count, which means that the running count never goes up or down by more than one. A multilevel count, such as Zen Count, Wong Halves, or Hi-Opt II, helps to increase accuracy by further distinguishing card values. Values like +2 and 2, or +0.5 and -0.5, are included in an advanced count. Advanced players may also keep track of specific cards, such as aces. When betting accuracy differs from playing accuracy, this is done.

There are a variety of side counting techniques, including special-purpose counts for games with unusually profitable play options, such as an over/under side bet. With higher level counts, keeping track of more data can stifle speed and accuracy. Some counters make more money by quickly counting simple numbers rather than slowly counting complex numbers.

We know that counting systems are classified as “level 1,” “level 2,” and so on, based on how many different point values they require. When dealing at a fixed rate, the ideal system is one that is user-friendly and provides the highest average dollar return over time. With this in mind, systems strive for a three-category efficiency balance:

A portion of the expected profit is generated by altering playing strategy based on the known altered card composition. As a result, the PE of a system measures how well it alerts the player to adjust the blackjack basic strategy based on the actual composition of undealt cards. When the effect of PE has a large impact on the total gain, as it does in single-deck and double-deck games, the PE of a system is important.

In this category, taking the insurance bet, which becomes profitable at high counts, accounts for a portion of the expected gain from counting cards. An increase in IC will give a card counting system more value. 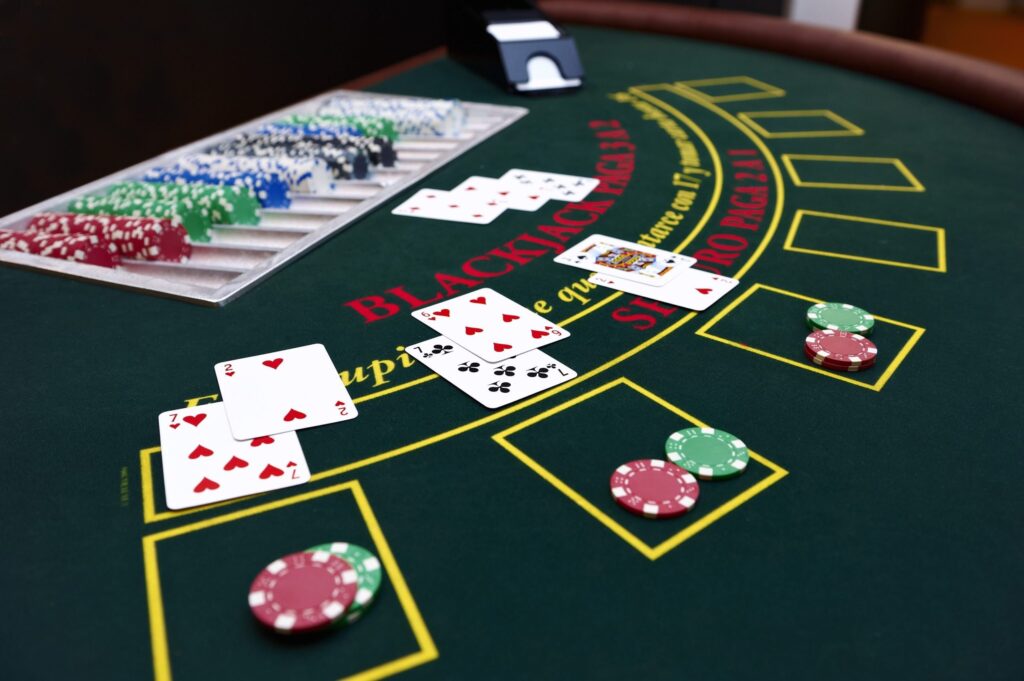 Back-counting, also known as “Wonging,” is the practice of counting cards as they are dealt while standing behind a blackjack table. The concept of back-counting was first proposed by Stanford Wong, which is why it is called wonging.

When the count reaches a point where the player has an advantage, the player enters the game, or “Wongs in.” As his or her advantage grows, the player can increase or decrease his or her bets. Some back-counters prefer to flat-bet, which means they bet the same amount each time they enter the game. Some players will stay until the game is shuffled, while others will “Wong out” or leave once they no longer have a competitive advantage.

Back-counting is usually done on shoe games with four, six, or eight decks, but it can also be done on pitch games with one or two decks. The reason for this is that in a shoe game, the count is more stable, so a player is less likely to sit for one or two hands before having to get up. Wonging is also impossible in many casinos because “mid-shoe entry” is not allowed in single or double deck games. Another reason is that many casinos devote more resources to thwarting card counters in pitch games than in shoe games because a counter has a smaller advantage in a shoe game than in a pitch game.

While a single player can use back-counting to maintain their advantage, teams of players are more likely to use card counting to maximize their advantage. Some players on the team, known as “spotters,” will sit at a table and play the game at the table’s minimum while keeping track of the score (basically doing the back “counting”). When the count is unusually high, the spotter will quietly alert another player, known as a “big player,” to the fact that the table is “hot.”

So, this is all you need to know about Blackjack Card Counting. We have given you the complete information about card counting in Blackjack. Now you know how to count cards in blackjack. This guide will definitely help you when you are playing Blackjack.

What are Two aces in blackjack