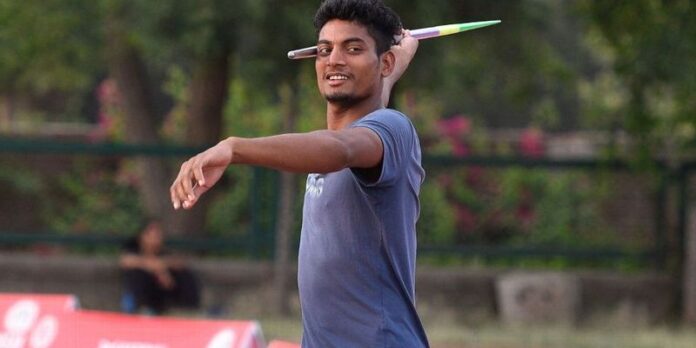 On Monday, top challenger Rohit Yadav of Uttar Pradesh captured the men’s gold medal at the JRD Tata Sports Complex in Jamshedpur in the Indian Open Javelin Throw Competition 2022. In all six tries, Rohit Yadav broke the 74m barrier, with his best performance of 78.31m coming in his third try.

The 20-year-old easily surpassed the meet record of 74.26m but fell short of the national mark of 88.07m set by Olympic champion Neeraj Chopra, who is now training in Turkey and missed the Jamshedpur competition.

Yadav’s previous record was 81.83m, which he set earlier this season at the Federation Cup. He has already guaranteed for the Commonwealth Games in 2022, but he will need to improve significantly to qualify for the World Athletics Championships.

Furthermore, Haryana’s Sahil Silwal took silver with a throw of 76.64 metres, while Punjab’s Gagandeep took bronze with a throw of 67.74 metres. The tournament had a total of eight participants. Annu Rani broke her own national record to win the women’s gold medal on Sunday. She won the competition with a throw of 63.82 metres.