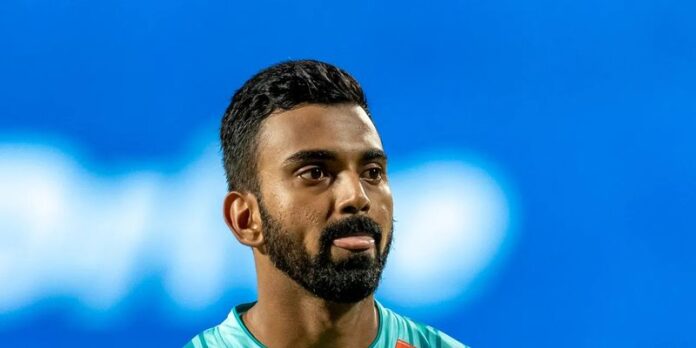 Gujarat Titans handed the Lucknow Super Giants its fourth defeat out of the 12 games that they have played as they slip to the second position on the points table. LSG skipper KL Rahul was not happy with the kind of performance his team’s batters gave and felt that they should have done better.

Lucknow Super Giants lost the game against Gujarat Titans by 62 runs registering their fourth defeat in IPL 2022. In what seemed like a difficult track to bat on, Shubman Gill was the star for Gujarat as he scored an unbeaten 62 to make sure his side reached 144/4 which proved to be match-winning in the end. Lucknow skipper KL Rahul was not happy with the way his team batted during the game as they could have won the match.

KL Rahul feels that the loss has come at the right time for them as it is a reminder that they need to be giving good performances consistently. “We knew it was a tricky and challenging pitch. But we bowled really well I think. Restricting a team under 150 is really commendable on any pitch and the bowlers did their job. We should have batted a lot better. Some poor shot selections and a run-out didn’t help,” said KL Rahul after the loss against GT.

“Some good learning from this for us hopefully. A loss for this is not what a team wants but sometimes you need a little reminder to keep turning up every game and keep doing our best.