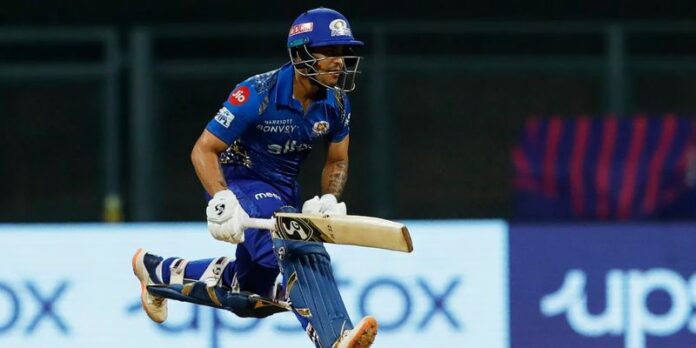 Gujarat Titans and Mumbai Indians will battle it out in match no. 51 at Brabourne Stadium, Mumbai on Friday. GT have their one foot in the playoffs and will look to completely ensure their qualification while MI have nothing to play except for reputation as they are out from race to playoffs.

Gujarat Titans will play against Mumbai Indians on Friday to take two points and ensure their place in the playoffs. Mumbai Indians on the other hand are out of the race to playoffs and will only play for the sake of ending the last few matches on a positive note.

Everything has been clicking well for GT but they only lack an anchor option in batting. Hardik Pandya was playing that role but when he gest out early it gets tough for the team to post a decent total. The team’s bowling attack is one the strongest in the league but they will need Lockie Fergsuon to get back to his best and pick consistent wickets in the business end of the tournament.

Mumbai Indians are struggling to find a settled team combination. Their bowling has been average and the team lacks wicket-taking options except for Jasprit Bumrah. Suryakumar Yadav was the only experienced batter who was in fine touch for the team. Tilak Varma and Dewald brevis are the biggest positives for the team and they will be considered for the future seasons.

GT already have their one foot in the playoffs by winning eight games out of ten they played. On the other hand, Mumbai Indians have managed just a single victory in nine games and are already out from the race to playoffs.

GT are playing their debut season and both these teams will lock horns for the first time.

GT are the obvious favourites in this game to win as they have been a strong side in the tournament. They boast one of the best bowling attacks in the league and so the odds are in their favour for a victory.