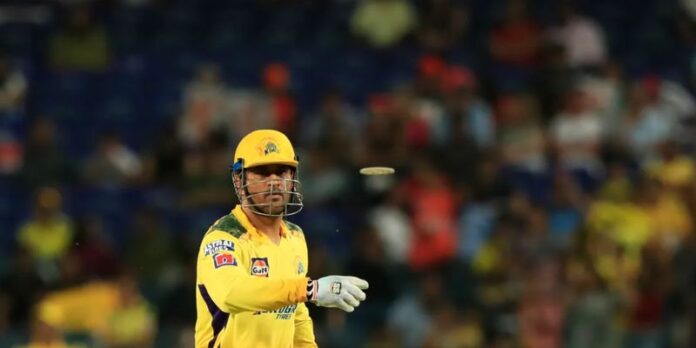 Chennai Super Kings registered a 13-run win over SRH as MS Dhoni returned to captaincy once again courtesy of a brilliant batting by Ruturaj Gaikwad and Devon Conway. Ruturaj and Conway scored an opening stand of 182 runs to help the team post a winning total of 202/2 while batting first.

After having a poor campaign in IPL 2022, Chennai Super Kings registered a 13-run win over Sunrisers Hyderabad as MS Dhoni returned to the leadership role. Ravindra Jadeja handed the captaincy of the team to Dhoni before the match and he lead the team very well.

SRH opted to bowl first after winning the toss. It was an absolutely stunning display of batting from the opening pair of Ruturaj Gaikwad and Devon Conway for CSK. They scored 182 runs for the opening wicket and helped the team post a total of 202/2 runs. Ruturaj scored 99 runs from 57 balls while Conway scored unbeaten 85 runs from 55 balls.

Chasing a tough target of 203, SRH lost the wickets on a consistent basis, Nicholas Pooran played a lone hand of unbeaten 64 runs from 33 balls but it wasn’t enough to pull of the target. The team ended up on 189/6 in the end and lost the game by 13 runs.