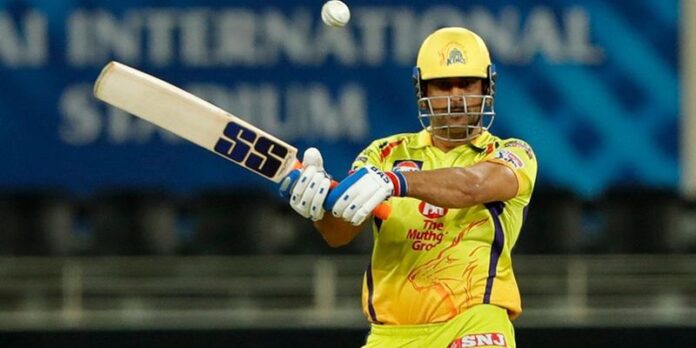 Chennai Super Kings have announced that Ravindra Jadeja has asked MS Dhoni to lead the team once again as he wants to concentrate more on his game. CSK was seen struggling in the tournament under the leadership of Jadeja as they managed to win only two games out of eight in the tournament so far.

Chennai Super Kings has been one of the most decorated franchises in the Indian Premier League(IPL). They have won the second most number of titles in the history of IPL. Dhoni had resigned from the captaincy and handed it to Ravindra Jadeja before the commencement of IPL 2022.  However, this season has turned out to be a nightmare for the franchise. They have been struggling in the tournament under the leadership of Ravindra Jadeja winning just two games out of the eight matches they played.

The team has been struggling on all fronts and the need to change the leadership was evident. In a recent development, CSK has announced that Jadeja has handed back the leadership duties to Dhoni as he wants to concentrate on his game. Jadeja had requested Dhoni to lead CSK and he accepted the request in the larger interest of the team according to the update given by the franchise.

Dhoni has been an integral part of the franchise since the inaugural edition and the team has won four seasons under his leadership. It will interesting to see whether there will be a change in the fortunes of the team with Dhoni in the center of the scheme of things.