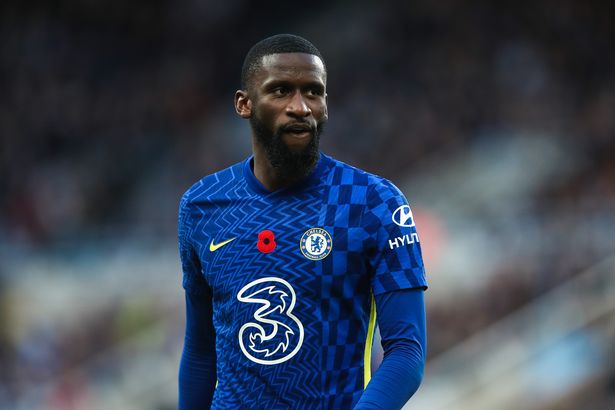 According to GOAL, Antonio Rudiger is poised to leave Chelsea in the upcoming summer and join Bayern Munich on a free transfer in the summer. It is understood that the German club have identified Rudiger as the ideal replacement for Niklas Sule who leaves the German club at the end of the season.

Antonio Rudiger arrived at Chelsea from Roma for a reported initial fee of £29 million on a five-year deal and the German centre back quickly went on to establish himself as a regular starter for the Blues and cemented a starting spot under several different managers at Chelsea. The 28-year-old has made 172 appearances for the London club while scoring nine goals and providing seven assists across all competitions.

The German has helped the English club win a host of trophies during his time including the Champions league, the FA Cup and the Europa League. But the defender has less than six months remaining on his deal and talks have reached a deadlock as both club and player have failed to come to a compromise. So much so that Goal has reported that Bayern Munich are preparing a contract agreement that will see the German sign for the Bundesliga champions at the end of the season.

It is understood that Nikalas Sule’s imminent departure to Borussia Dortmund in the upcoming summer transfer window forced the German club’s hand in recruiting a replacement in defense. The Bundesliga side will initiate talks with Rudiger’s representatives in the coming weeks as they seek to make the move official.

The London club have tried their best to resolve Rudiger’s contract situation for the past few months but a failure to come to terms will mean that the German defender will depart Stamford Bridge after spending three years in England. Bayern will look to tie up a deal quickly for the German international as they look to reinforce and bolster their defensive options ahead of the next season.