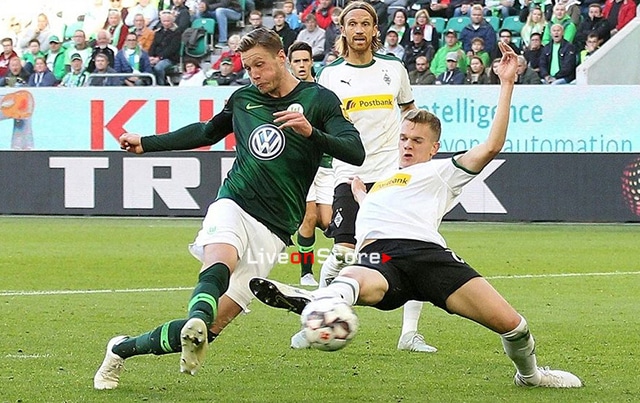 Wolfsburg is set to welcome B. Monchengladbach to the Volkswagen Arena (Wolfsburg)
on Sunday for their next Bundesliga game.
Wolfsburg will enter the game after a 2-0 victory against Augsburg on Saturday at the WWK Arena.
In the last 6 head-to-head meetings between the two sides there is no clear advantage for any of the two sides. These 6 games consist of 2 draw results and 2 victories for each of the teams.
Last year, the two clubs faced each other a number of times but the standings when the line was crossed placed B. Monchengladbach in 4th place while Wolfsburg occupied the 7th.
B. Monchengladbach occupies the 7th place in the standings with 2 victories, 2 draw results and a loss against FC Koln, 1-2 as their last 5 games played in Bundesliga.
Wolfsburg on the other hand can be found on the 3th place in the standings with 4 consecutive victories and 1 draw against RB Leipzig where the score was 2-2.