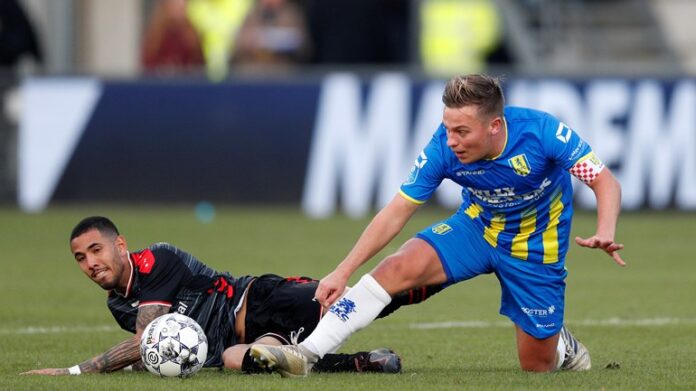 Waalwijk’s woeful Eredivisie winless run was extended to ten games with their 1-1 draw last time out (D4, L6) – a result not even the notorious Storm Darcy could save them from. Yet despite that, this is a rare encounter in which Waalwijk start as favourites, although they’ve won only two of the seven Eredivisie games entered as such since their promotion (W2, D1, L4).

Emmen are the only remaining side yet to win an Eredivisie game (D6, L15 – 2.38 conceded per match). In fact, they are one of just five Eredivisie sides since the league’s inception to play 21 games without a win, and the first since RBC Roosendaal in 2005/06 – unsurprisingly all five sides were eventually relegated, whilst three finished rock-bottom.

PREDICTION: Total goals will be OVER 1.5