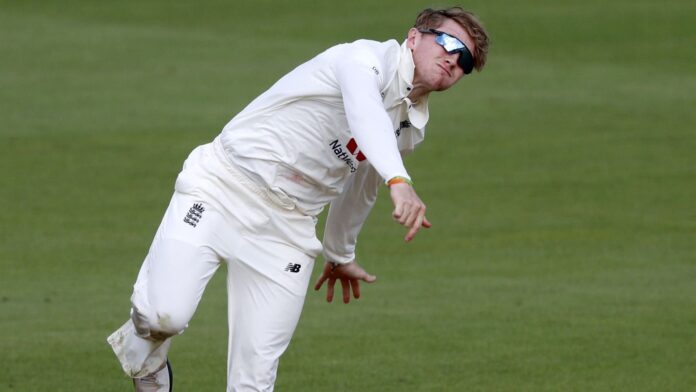 Shubman Gill and Virat Kohli are batting with positive intent. Dom Bess is already under pressure. Archer wasn’t effective. Leach has been the only threat. Draws looks a possibility. But in walks, James Anderson with his first over and there is pure magic as he delivers a peach to get Gill out.

James Anderson. Over the years, he has been one of the biggest pace nemesis for batsmen. If its England, and swinging, he will make you dance to his tunes. But in Asia, he had his fair share of struggles. Flat pitches, hot conditions, batsmen at ease. But over the years, he has aged like a fine wine. He has turned into a big threat even in Asia with his ability to make the old ball talk or at times, even relatively 26 overs new ball to reverse. He is after all one of the greatest proponents of reverse-swing.

So, in the 27th over. It is Gill vs Anderson. The first ball has come in, Gill defends. He’s in supreme form and also confidence. He’s a man on a mission. But Jimmy is also an old customer in making inroads. And this is a fifth-day pitch. There is a puff of dust that explodes when pitched on right length. Here comes the next delivery.

It’s fuller than the first delivery. The angle is already incoming as he is bowling from over the wicket. He’s hiding the shine of the ball in his trademark style. Pretty much like Zaheer Khan of old. The ball reverses. Gill is still a rookie. He takes a short stride. There is a huge gap between his bat and pad. The ball has come in sharply. No, he isn’t as the ball zips past his inside edge and the stumps go for a cartwheel.

Gill realizes it ain’t easy to counter a master like Anderson. He’s surprised. Anderson is delighted. So are England. They could sense an opening and a rare Test victory in India, especially in Chennai.