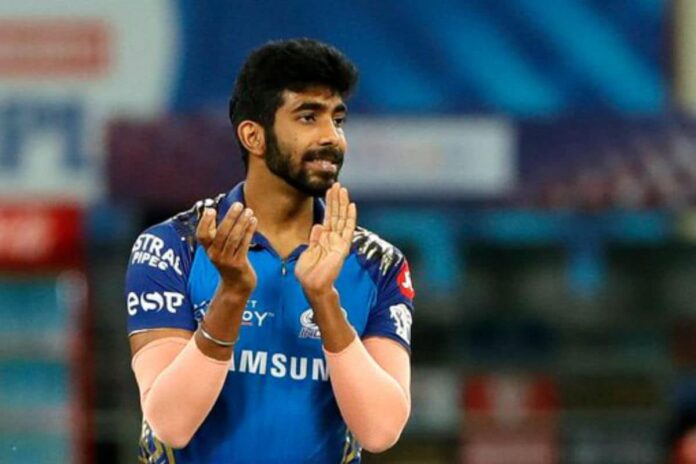 Jasprit Bumrah, the yorker king, showed his full class today on day one of the India-England Test as he got rid of English opener Dom Sibley in closing moments of the day with an impeccable yorker. This was the second wicket of the day for Bumrah who was playing his first home Test.

Jasprit Bumrah is a champion bowler. Today, he was confronted with a great challenge as he was welcomed for his first home Test with a flat road in Chennai. It was an arduous challenge for Bumrah but being a hard worker and top-notch bowler that he is, he found a way. He ended up as India’s best bowler taking two wickets in a day which saw only three wickets falling down and a complete dominance by England batsmen led by Joe Root.

Dom Sibley was batting phenomenally well. After a long day, he was looking to see off the final over of the day which was delivered by Bumrah. But on the third ball of the over, Bumrah did his magic. The right-hander wasn’t expecting a yorker, I mean one expects fuller deliveries with the brand new cherry, not a yorker. And it’s not just about the delivery. The Indian pacer absolutely nailed the yorker too showing impeccable accuracy and lot of venom with the delivery.

The ball crashed into the front pad on the full of Sibley. In a desperate move, the opener who was batting on 87 and was hopeful of a well deserved century, decided to review the decision. But it was three reds as the ball was crashing into the leg stump much to the dismay of the batsman and delight of Bumrah and the Indian team.