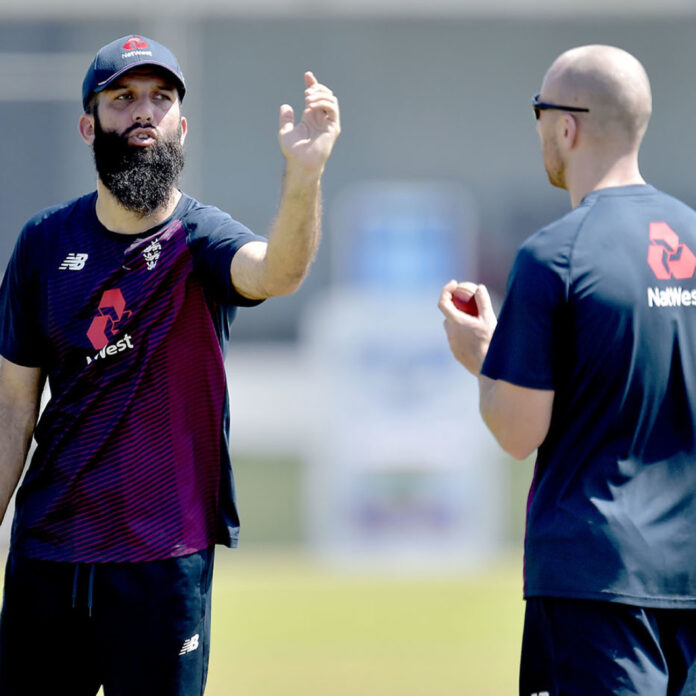 It was coming, the off-spinner to Virat Kohli was always going to be a double-edged sword but this time, the sword wielded rewards for the visitors. Coming in for Dominic Bess, Moeen Ali took out the bunny Virat Kohli with a ball that turned square to not just stun Kohli but also Chepauk.

There isn’t a better day to bat than the first day at the Chepauk, where the batsmen usually have a merry day out. However, it wasn’t the case in the second Test, as England came out all guns blazing, with Olly Stone removing the dangerous opener Shubman Gill early on in the innings. Since then, a partnership between Cheteshwar Pujara and Rohit Sharma eased all the nerves, as a nervy-looking Indian skipper strolled left and right in the dressing room.

At one point, England had even given up with a lazy approach to dismiss Rohit but he was rather invited by the bowling to crash them to the boundary. The right-hander did it brilliantly, trashing the ball to all parts of the ground, getting to his half-century, with a near-perfect strike-rate. However, once Jack Leach got his line right, he saw the back of the dangerous Cheteshwar Pujara to bring the Indian skipper Virat Kohli at the crease.

After missing out in the first innings of the first Test, Kohli was sure of his chances here on Saturday. His intent was immediately visible, trying to take on the spinners, not giving them a chance at getting him out. But then, the battle with Moeen Ali began and Kohli was immediately reminded of his encounter with Dom Bess. While Bess got him to edge one to the short-leg fielder, Moeen did the unimaginable.

He got the ball to swerve, drift and turned it a mile off the dusty part of the ground to sucker Kohli into a glory-stroke to the off-side. However, as it turned out, the Birmingham spinner had the last laugh, with the ball turning enough to crash into the right-hander’s stumps, leaving him and the crowd stunned, with them having waited patiently for the skipper. Stunned remained Kohli, who was still in shock over the dismissal. Stoked were Moeen and England, for putting out a spin-masterclass.