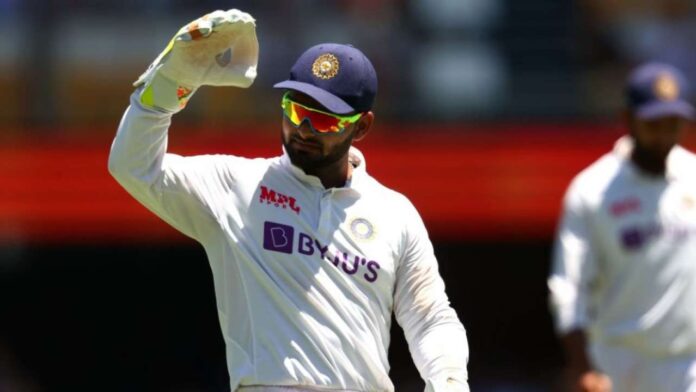 Things can change pretty quickly. The same pair of Rishabh Pant and Washington Sundar which had done unimaginable things helping India to victory in Gabba are toiling hard in Chennai and making silly mistakes. India missed a run-out chance of the well set Joe Root in the 112th over.

It has been a rough start to the Chennai Test for India. There have three tough chances that they have dropped while on other occasions, the ball has fallen short of the keeper or just between the fielders much to the delight of the English batsmen, who have been piling up misery on the Indian team.

The freak trend continued for India as in the 112th over, they missed a golden chance of getting rid of a well set Joe Root. Thanks to a poor bit communication, they went for a desperate single when Stokes placed the ball wide of short midwicket but Washington Sundar was placed exactly there.

All he needed to do was replicating Ravindra Jadeja and that was to aim and disturb the woodwork and the batter would have been short of the crease. But, it turned out to be an extremely poor throw as he sent down the ball to wide of the keeper. Pant was also involved in this sloppy bit of work as he couldn’t collect the ball and had he done so, it could have been close. So, it was another missed opportunity for India, who have squandered many chances on day two of the Test.