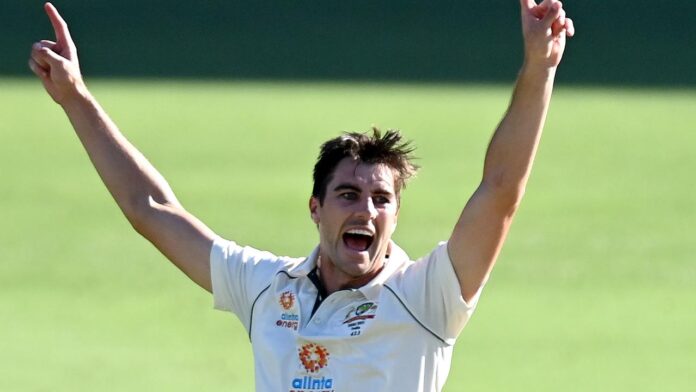 Even though Steve Smith seemed scratchy with the bat in the recently-concluded Test series, before turning it around in Sydney, he had a fantastic limited-overs outing where he single-handedly put India to the task. That earned him the maximum vote for the Allan Border Medal where his 126 votes were the maximum with Pat Cummins securing 114 votes.

As a matter of fact, this was Smith’s third Allan Border Medal and he is now only behind Michael Clarke and Ricky Pointing, who both have won the Medal four times. Among other awards on the Australian Awards night, Smith won the Men’s ODI Player of the Year after finishing the voting period with 568 runs at an average of 63.11.

Meanwhile, Pat Cummins, who had a terrific summer and bowled with panache, bagged Men’s Test Player of the Year. Recently against India, the New South Welshman took 21 wickets at an average of 20.04 that earned him the Player of the Series. Josh Hazlewood and Marnus Labuschagne took the second and third positions. On the other hand, Ashton Agar was named the Men’s T20I Player of the Year, having taken 13 wickets at 12.46.

Mooney claimed her maiden Belinda Clark Award as the Best Women’s Cricketer of the Year while Meg Lanning and Georgia Wareham took the next two positions on the list. With Lanning, Alyssa Healy, and Ellyse Perry sharing the award between 2014 to 2020, Mooney’s award is a change from norm in over seven years. Mooney scored 555 runs in internationals averaging 42.69 during the voting period and her 78 versus India in the final of the World T20 helped them win the World title.