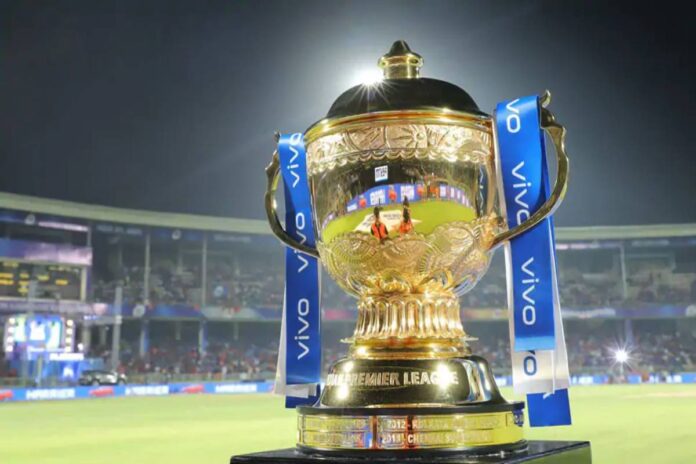 After the fiasco that unravelled last year, Chinese smartphone makers Vivo is eyeing an exit from the Indian Premier League, transferring their rights to interested bidders. While Dream11 won the bid last year worth Rs 222 crores, there might be a competition with Unacademy this time around.

Last year, just before the start of the Indian Premier League, Chinese smartphone makers Vivo had their sponsorship suspended for the year, owing to Sino-India geopolitical relations. With the situation not yet come to a better state, TOI has reported that Vivo are eyeing an exit from the league, transferring its rights to interested bidders.

In its current deal, the Chinese smartphone makers were paying Rs 440 crores every year as the title sponsors. However, last year, the BCCI had made a deal with Dream11 just for the 2020 edition of the tournament, where the gaming platform offered them half the money Vivo were paying for a one-year deal.

“It’s almost final that Vivo will exit the IPL title sponsorship deal by mutual consent with the board. It was suspended for the 2020 edition. However there is a clause which allows them to transfer their pending liabilities as one-time title sponsors on the new winner. If the board agrees on principle, it can happen,” a senior BCCI source told PTI on conditions of anonymity, reported TOI.

The new bidders, according to TOI would be the title sponsors for the next three years, with BCCI looking into possibilities of adding more teams in the league.

“Dream11 and Unacademy will place their offers to Vivo. Unacademy in any case is an associate sponsor and they are ready to offer a higher amount in order to acquire the rights from Vivo,” an industry insider tracking developments said, reported TOI.

With less than two weeks for the Auction, that kick-off in Chennai, the IPL Governing Council and the BCCI will have to take a decision on the same. However, until anything substantial pops up from the deal, the governing council are expected to use VIVO’s logo in the upcoming IPL Auction.

“Look, Vivo paid approximately Rs 440 crore (Rs 2190 crore for 5 years). Now if BCCI invites bids, just like last year when Dream11 paid Rs 222 crore, it might increase but can’t be doubled. But if there is a transfer of rights, the old amount could be matched or even bettered,” the source said.