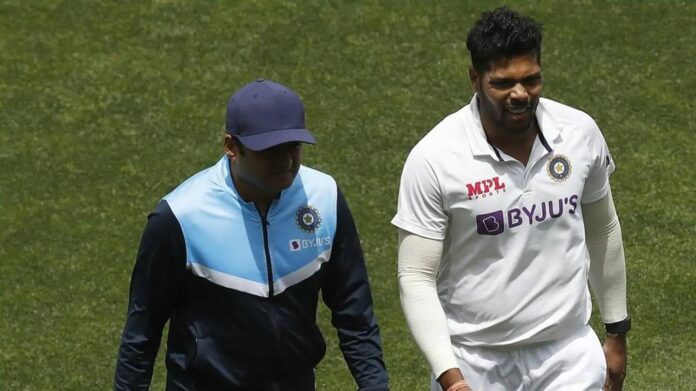 Indian fast bowler Umesh Yadav who has been named in Indian squad for the last two Tests against England, will undergo a fitness test in two days that will decide his fate for the third Test. It has also been reported that the Indian team are expecting a turner for the day-night Test.

Pacer Umesh Yadav, who had injured himself in the Boxing Day Test against Australia, was added to India’s Test squad for the Ahmedabad leg of the series. However, as per reports, he will have to undergo a fitness test soon and that will determine whether he remains in contention to play the third Test against England or not, which will be a day-night affair starting from February 24 at the newly built Motera stadium.

India are likely to play three pacers with the pink ball and that means Kuldeep Yadav, who was under bowled in the last Test will make way for an additional pacer. Indian ace pacer Jasprit Bumrah, who had missed out the second Test due to workload management, is also likely to return back to the XI.

Additionally, after the last Test win, India will fancy a turner again and a dry wicket could be on offer, as per reports. It will be interesting to see how much grass is left on the deck. Generally, in D/N Tests, a certain amount of grass is left on the wicket so that pink-ball sustains itself.

A former Indian spinner opined that even pink ball will turn if it turns out to be a dry wicket.

“Look, it doesn’t matter if the ball is red or pink. If you keep a dry wicket, the ball will turn and extra lacquer won’t be of any consequence,” TOI quoted a former spinner was saying.

“However, if there is dew then obviously the ball will start skidding and it might just be good for batting. So that can’t be discounted.”