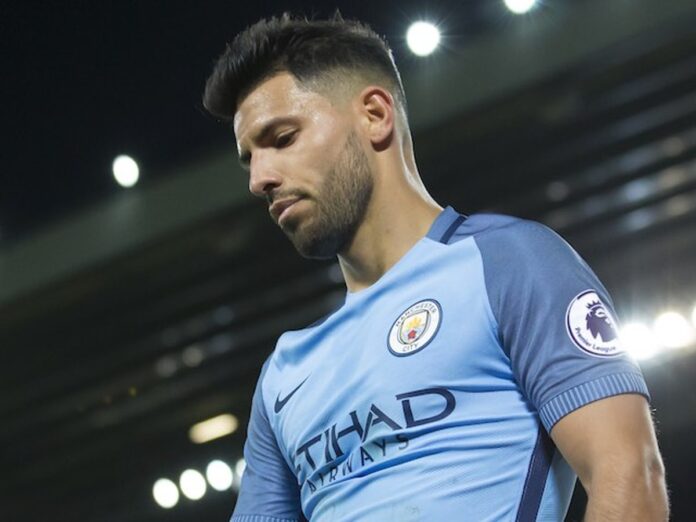 According to the Athletic, Sergio Aguero remains undecided on his Manchester City future despite the fact that he has less than six months left on his contract with the club. The 32-year-old is the Cityzens’ record all-time goal-scorer but has struggled for game-time this term amidst injury issues.

Despite a terrible injury history, few players have thrived in the Premier League as much as Sergio Aguero has, with the Argentine netting 180 goals in the English top flight. Not only that, the 32-year-old has won numerous Premier League titles along the way and helped make the Pep Guardiola era even bigger but the forward’s time is coming to an end. With six months left on his current contract with the Manchester giants, Aguero is reportedly considering his options.

The Athletic have reported that the Argentine has yet to come to an agreement over a contract-extension and wants to know the club’s plans before he makes a decision. Not only that, the report has further added that the 32-year-old wants to see if either Barcelona or Paris Saint-Germain act on their interest in his signature. The former Atletico Madrid striker has been linked with a move away with both the La Liga and Ligue 1 giants looking into a move.

However, the Athletic has further revealed that Aguero is in no hurry to make a decision but is waiting for Manchester City to make the first move. The Cityzens are also, reportedly, looking at potential replacements with Inter Milan’s Romelu Lukaku and Southampton’s Danny Ings on their shortlist.