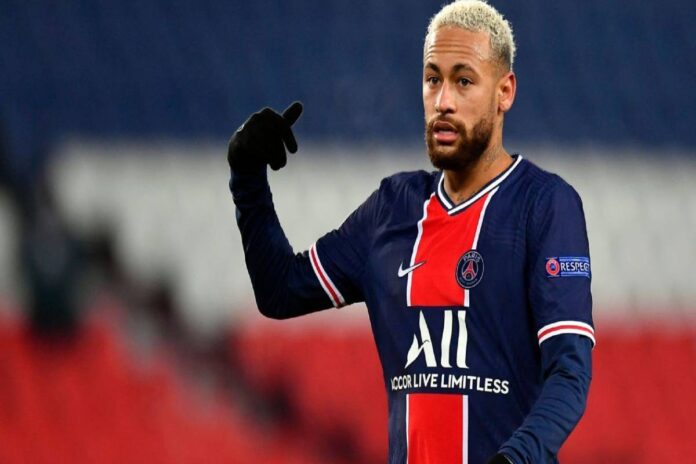 According to Goal, Neymar is on the verge of signing a four year contract extension with Paris Saint-Germain thus putting an end to the speculation surrounding the Brazilian’s future. The 28-year-old has been persistently linked with a move away from Paris with Barcelona and Real Madrid interested.

While Neymar is considered to be one of the best players on the planet, the Brazilian’s future at PSG has been up in the air for quite some time. That has sent the rumour mill into overdrive with the fact that the 28-year-old has only eighteen months left on his current contract, only adding to the club’s problems. Not only that, it has seen Barcelona and Real Madrid keep an eye out on his situation with reports indicating that the former Barcelona forward was itching for a move back to Spain.

However, not even a day after Neymar admitted that he is now truly happy in Paris and pleased to stay at the club, Goal has reported that a contract extension is on the horizion. The report has revealed that the two parties are putting the final details on a new four year contract extension for the Brazilian which will keep him at the club until 2026. That effectively secures Neymar’s future in Paris for the long-term and Goal further reported that Kylian Mbappe is the club’s next target.

The Frenchman, like Neymar, also has eighteen months left on his current contract and has already admitted that he is unsure of whether he will sign a new contract extension. But that was before the club reached the Champions League final last season with Mbappe yet to open up about his future.