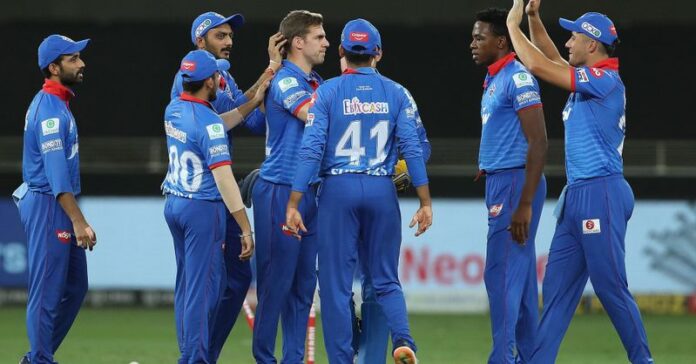 After CSA announced a white-ball series at home against Pakistan in April, the Indian Premier League (IPL) franchises are seeking clarity on availability of the Proteas players for the 2021 season of the league. There is a likelihood of players missing games as the SA-PAK series starts from April 2.

South African players have been an integral part of the Indian Premier League over the years. Generally, they are completely available for the entire duration of the IPL tourney as well. But this time that might not be the case as the CSA recently announced that they will play three ODIs and four T20Is against Pakistan at home starting from April 2 with the white-ball series culminating on April 16. The 2021 season of the IPL is expected to kick-start from April 9 or 10 and with COVID protocols in place, South Africans might miss a few IPL games.

A team like Delhi Capitals will be the worst affected as their strike bowlers Kagiso Rabada and Anrich Nortje might not be able to make it on time, who were key to their success in the last edition of the league. Chennai Super Kings also have a couple of South African players, who are key to their side. As per reports on Cricbuzz, Delhi Capitals have raised their concern with the BCCI as they might well lose players for “two games or for two weeks” and in response, the board has made it clear that it “will send the availability details of overseas players shortly.”

CSA, on the other hand, in response to the query regarding the availability of the Proteas players, said it will be in contact with the BCCI over the same. Faf du Plessis and Lungi Ngidi (Chennai Super Kings), Quinton de Kock (Mumbai Indians), AB de Villiers (Royals Challengers Bangalore) and David Miller (Rajasthan Royals) are the high profile Proteas players retained by the franchises ahead of the 2021 IPL mini-auction apart from the DC duo of Rabada and Nortje.

While there is a long list of Proteas players, who will be part of the upcoming IPL auction on February 18. Chris Morris, Van der Dussen, Wayne Parnell, Beuran Hendricks, Hardus Viljoen, Andile Phehlukwayo, Daryn Dupavillon, Morne Morkel, George Linde, Dwaine Pretorius, David Wiese, Gerald Coetzee, Marco Jansen and Jacques Snyman are the 14 South Africans have been shortlisted and will be up for grabs in IPL.