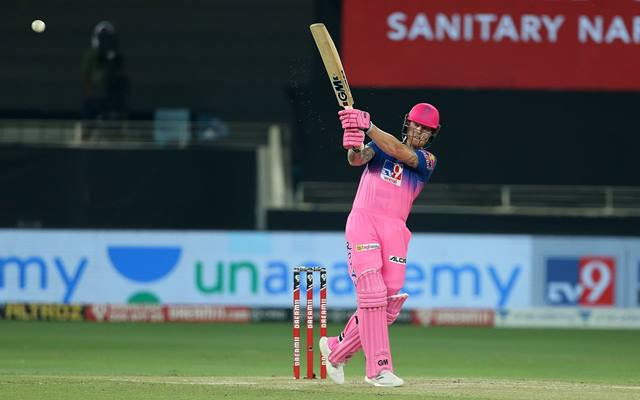 If their respective teams reach the IPL knock-outs, multiple English players will miss the scheduled Test series against New Zealand in June due to a sure clash of events. However, the BCCI requested the franchises to release the England Test players if they are not featuring in IPL regularly.

Over the years, the financial attraction of the IPL and the resulting interest of the players to partake in the competition has meant the tournament getting an almost exclusive window for itself. However, a possible clash of events with New Zealand touring England for a two-match Test series will create a complicated scenario.

However, the BCCI, after discussing with ECB, wrote a mail to the franchises, stating that the players whose teams will make it to the knockouts, will be available for the full duration of the event. Currently, among the Test players,  Ben Stokes, Jofra Archer and Jos Buttler are a part of Rajasthan Royals while Chris Woakes (Delhi Capitals), Sam Curran (Chennai Super Kings) and Jonny Bairstow (Sunrisers Hyderabad) might be affected if things come to that.

“In the event of ECB Selectors wishing to select a player for the 1st Test v New Zealand whose franchise has made it through to the knockout stages of the Tournament, but who is not featuring in the starting XI, the relevant franchise is requested to release such player early so that they can participate in the Test Match,” the IPL email read.

Even though till date, no English centrally-contracted players have missed a Test match to be a part of the IPL, the fact that India will host the postponed 2020 edition of the T20 World Cup, the next Indian Premier League has gained significant importance.

While Australia have confirmed the NoC for all players for a full IPL, Cricket South Africa is yet to do the same after scheduling a series against Pakistan which will run until April 16. Meanwhile, Bangladesh Cricket Board further confirmed that if any series is scheduled in between the IPL, their players need to move back in time.