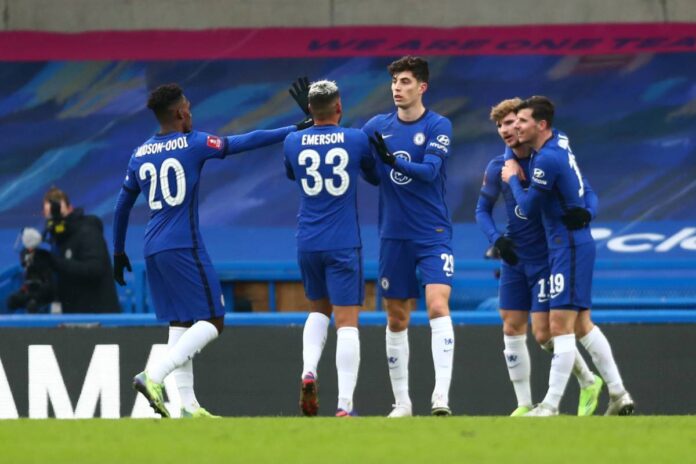 German news outlet Sport Bild has reported that Chelsea are targeting David Alaba and Dayot Upamecano with Niklas Sule as their back-up choice to help improve their backline. The Blues have struggled defensively over the last few years with only the arrival of Thiago Silva helping change that.

Last season, no side conceded more Premier League goals than Chelsea amongst the top ten clubs with the Blues conceding more than all but eight league teams. That is not a record that the Stamford Bridge side liked and things have clearly changed this season with the addition of Thiago Silva. The former PSG center-back has transformed the club, alongside Ben Chilwell and Reece James, with them now amongst the top five best defenses in the league.

But given Silva’s advancing years, reports have indicated that Chelsea want someone younger to marshall their defense and have turned towards one of David Alaba and Dayot Upamecano. Sport Bild, a German news outlet, confirmed the report and even added that the Blues have added Bayern Munich’s Niklas Sule as a alternative choice. That is in light of the fact that Alaba has reportedly signed pre-contract agreement with Real Madrid and that Bayern Munich are targeting Upamecano as his replacement.

Sule has struggled for game-time since his return from an ACL injury he suffered in October 2019 and has only made eight Bundesliga starts this term. The German defender is out of contract at the end of next season and that has piqued Chelsea’s interest especially since Hansi Flick has been using the 25-year-old as a right-back.