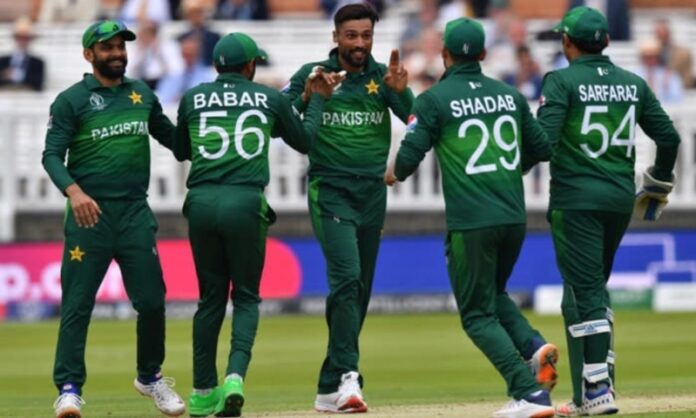 The PCB have confirmed that one player, whose name has not been disclosed, has tested positive for Covid-19 hours before the season’s commencement and has been sent into a 10-day isolation. Meanwhile, in a separate incident, two other cricketers have been found guilty of breaching Covid protocols.

The 2021 edition of the Pakistan Super League (PSL) has received a major scare hours before its commencement as the Pakistan Cricket Board (PCB) have confirmed that one player, whose name has not been disclosed, has tested positive for Covid-19. The player in question, who is believed to be symptomatic, is said to have returned a positive result in the last few hours and hence, as a result, has now been sent into a 10-day isolation.

“A player from a franchise team who had shown symptoms and was in isolation, has tested positive. He will now remain in quarantine for 10 days and will require two negative tests in order to integrate again with the side in accordance with the applicable re-entry protocols,” the PCB released a statement earlier today.

However, this is not the only incident of concern for the PCB as two players from the Peshawar Zalmi franchise are said to have broken Covid protocols on Friday. The duo – whose names also have not been disclosed – are said to have broken Covid protocols by meeting a person who was not a part of the bio-bubble, and hence have now been sent into a three-day quarantine. The PCB, in another statement, expressed disappointment over the actions of the two players and added that the duo will have to return two negative results before being eligible to rejoin the rest of the squad.

“The PCB is disappointed that two members of one of the sides showed carelessness and violated the bio-secure bubble protocols by coming into a contact with a person who was not part of the bubble,” the statement read.

“As reiterated previously, the health and safety of all individuals associated with Pakistan Super League 6 is of paramount importance to the PCB and the event.

“All players, player support personnel, match officials and family members are once again reminded to diligently follow the PCB COVID-19 protocols as the PCB will not allow anyone to affect the integrity and credibility of the tournament.”

Karachi Kings and Quetta Gladiators will lock horns with each other in the first game of PSL 2021 today, while Peshawar Zalmi will play their first game of the season tomorrow, versus Lahore Qalandars.