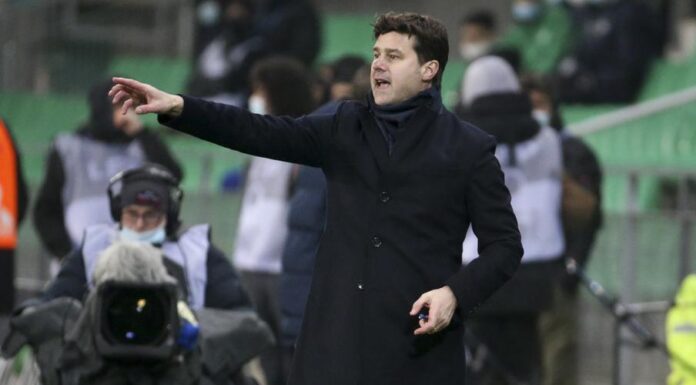 In light of Ronald Koeman’s comments about PSG, Mauricio Pochettino has backed his side and confessed that the Parisians not only respect their rivals but other clubs including Barcelona. The Ligue 1 giants have been accused of showing a lack of respect towards the La Liga giants over Lionel Messi.

Years after Neymar signed for Paris Saint-Germain in sensational circumstances from Barcelona, the two clubs are at it again but this time over Lionel Messi. The Argentine’s future has been football’s biggest interest over the last six months or so, especially with the 33-year-old entering the final six months of his current contract. That allows him to speak to clubs outside Spain over a pre-contract agreement but no potential move has taken place at the moment.

That hasn’t stopped PSG from making their interest well known, especially with comments from Sporting director Leonardo and attacker Angel Di Maria. It has seen Barcelona presidential candidate Joan Laporta and coach Ronald Koeman hit out at the Parisians as they claimed that the Ligue 1 giants lacked any respect for Barcelona. That has been refuted by Mauricio Pochettino as he confessed that the club “respect our rivals and other clubs”.

“Messi? We respect our rivals and other clubs. We respect Barca. And right now we are focused on Ligue 1.  The game against Barca is not for 10 days. Before that we have the derby with Marseille and then there is the Coupe de France,” Pochettino said, reported Goal.