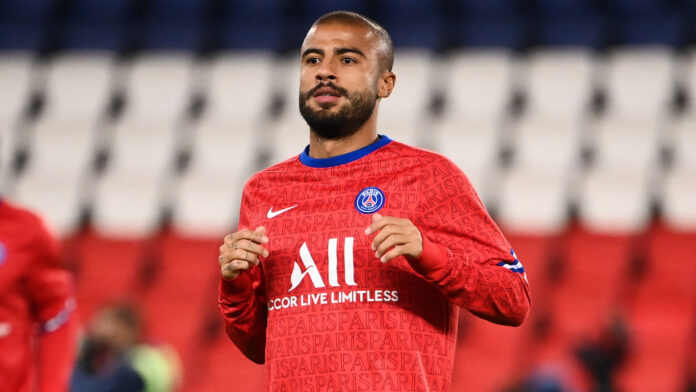 Former Barcelona star Rafinha believes that his current side, Paris Saint-Germain, have a chance to put their La Remontada nightmare behind by beating the La Liga giants. The two sides face each other in the Champions League round of 16 for the first time since Barcelona’s 2017 comeback in the same.

When Paris Saint-Germain was picked to face Barcelona in the Champions League Round of 16, it immediately brought back memories of when the two sides last played each other. That saw the Parisians lose the tie, over two legs, despite winning the first leg 4-0 with the loss coming thanks to a 6-1 defeat in the second leg at the Camp Nou. It has played on PSG’s mind since then with the Parisians only reaching their first Champions League final last season.

However, when the duo were picked to face each other for the first time since then, it has seen many fans and critics alike excited to see what happens this time around. That is despite Neymar’s absence via injury and it saw Rafinha admit that this is PSG’s chance to put that nightmare behind them. The former Barcelona star, who plays his trade for the Ligue 1 side, further added that the French giants are waiting for their chance to take the field

“What club would not have suffered after the Remontada? We have this opportunity to respond, play a great match and get this thorn out of our foot. I can tell you that we all want to get on the pitch and win this game,” Rafinha told Le Parisien.