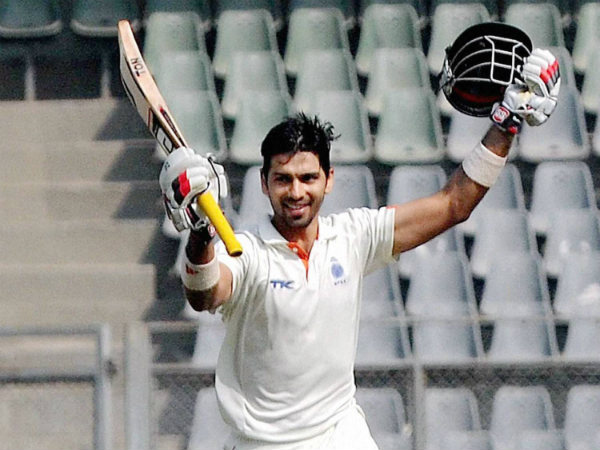 Former Indian wicket-keeper Naman Ojha has announced his retirement from all forms of cricket on Monday, bringing curtains down on a 20-year-long career. Ojha, who played for India in all three formats of the game, has the record of effecting most dismissals behind the stumps in Ranji Trophy.

One of the most promising batsmen in the 2000s, even before MS Dhoni happened to Indian cricket, Naman Ojha had a stellar reputation as one of the finest glovesmen in the early stages of the decade. He continued to shine in domestic cricket when MS Dhoni became a legend of Indian cricket and the path converged pretty late.

He made his mark in the 2008-09 Challenger Trophy before being picked by Rajasthan Royals and followed that up with the ODI debut against Zimbabwe in Harare. He also played T20s during that tour but a Test debut eluded for a long time. After a path-breaking 2013-14 Ranji Trophy season and a sensational A-tour of Australia, he was picked as a reserve wicket-keeper to Wriddhiman Saha for the 2014 England tour even though MS Dhoni was still the captain and wicket-keeper.

Ojha eventually made his debut for the Indian Test side in the 2015 series against Sri Lanka in Colombo and effected five dismissals in Colombo. After Devendra Bundela’s retirement from the circuit, Ojha led Madhya Pradesh with spunk and authority and now ended up with 9753 runs, with 22 centuries and 55 half-centuries, at an average of 41.67 to go with 471 dismissals in first-class cricket.

In his IPL career, he represented Delhi Daredevils, Rajasthan Royals, and Sunrisers Hyderabad and his last appearance came in 2018 for SRH.