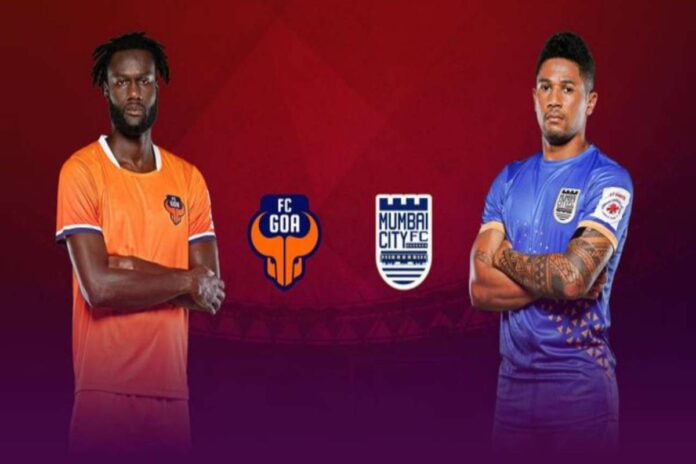 League leaders Mumbai City got back to winning ways last time out after coming from behind to beat struggling Kerala Blasters 1-2. The victory was Mumbai’s tenth in the Indian Super League so far this season, with no team having recorded more, but they face a tough task to make it two successive wins, with recent draw specialists Goa their next opponents. The last four league games involving Goa have finished level and with just three losses so far this season, they have proved very difficult to beat over the course of the campaign. This should lead to a tight encounter between the league’s first and third placed clubs, although that doesn’t mean a lack of goals are anticipated. Both Mumbai City’s last three games and Goa’s most recent four matches have seen both teams score, so it would be a surprise if either one of these sides fail to at least find the net in this contest.