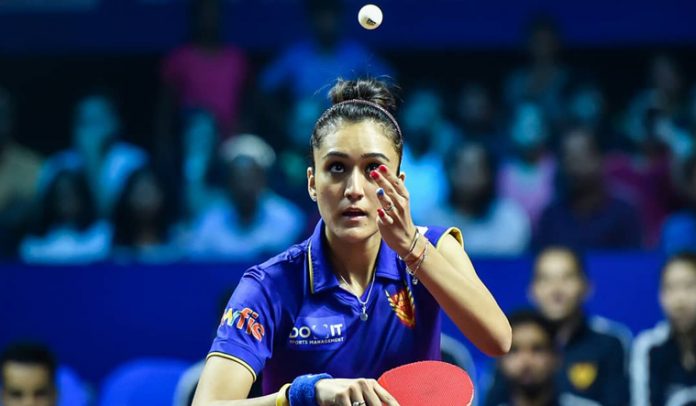 Indian Table Tennis star Manika Batra has claimed her second women’s title at the 82nd Senior National Table Tennis Championship, in Panchkula. The top-ranked Indian paddler is now focused on giving her best in the upcoming WTT Contender events and the World and Asian qualifiers.

Manika Batra has been the poster girl of Indian Table Tennis for the past few years and she added another feather to her cap by claiming her second women’s title at the 82nd Senior National Table Tennis Championship. Having lost the first two games, the top-ranked Indian came back extraordinarily to defeat Reeth Rishya with scores of 8-11, 10-12, 11-1, 11-9, 11-5, 11-6, in the final.

“I am very happy winning the title here as I had prepared the way I wanted during the last six months,” she said after winning the final, as reported by The Indian Express.

It was almost a year since she featured in a competitive event, With the Covid-19 pandemic disrupting the normal course of action. For now, she is focusing on upcoming International assignments that include – WTT Contender events starting from February 28, followed by the World and Asian Olympic qualifiers in Doha on March 14 and 18 respectively.

“I played my best in this tournament and thinking that I am the best helped me. This week, my mind was focused on the nationals but once I reach Pune, the training and focus will shift to the Contenders and the Tokyo Olympics qualifiers in Doha,” added the World No 63.