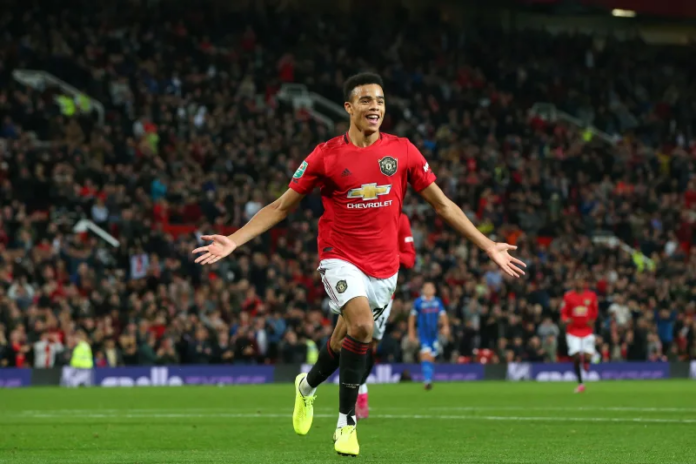 Mason Greenwood has signed a two-year contract extension which will keep him at Manchester United until 2025 and it includes an option to extend it by a further year. The teenage forward is considered to be one of the best young talents in the world and has showcased that for the club.

After his sensational breakout season last term, a lot has been expected from Mason Greenwood with the 19-year-old even earning an England call up. But while he has struggled for form so far this season, the Manchester United starlet is still considered to be one of the best young talents in the world which has seen interest in him increase. That is especially after he finished with 17 goals last season, a tally that no teenager that has ever played for United can beat.

But with interest growing in Greenwood after his breakout season, reports indicated that Manchester United were looking to tie him to a long-term deal. That is despite his current contract extending until June 2023 and the club has confirmed that Greenwood has signed a two-year extension. The statement from the club further confirmed that there is an option to extend for a further year.

“When you join the club at seven years old, you just dream of playing for the first-team one day. I’ve worked so hard to reach this level and the last two years have been amazing. There is so much that I want to achieve in the game and I know that this is the perfect environment to play my football. With the support from the manager, his coaching staff and so many great players to learn from; I know that I am developing every single day,” Greenwood told the club’s official website.

“There is a lot more to come from myself and this team and I am so committed to working hard week in, week out to help the group achieve success. I want to repay the club for the support that everyone has given me over the years and show everyone just what I am capable of.”