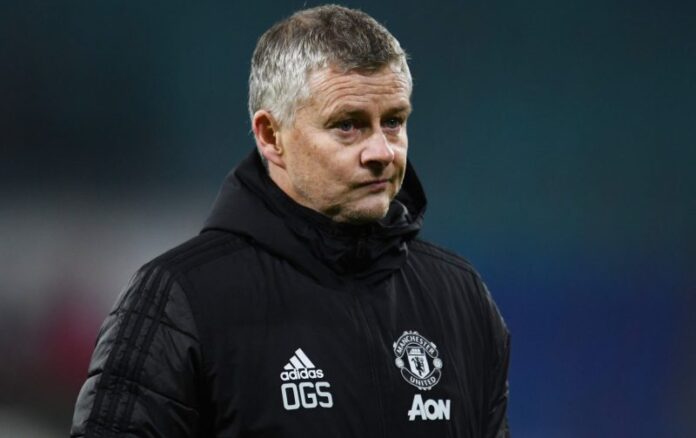 Despite Manchester City extending their lead to ten points at the top, Ole Gunnar Solskjaer has stated that his side will keep fighting till the very end and that they’re looking to pressure City. The Red Devils sit in second place on the league table, with them level on points with Leicester City.

After Manchester City increased their lead at the top to ten points, following a mid-week win over Everton, it saw many fans lose hope in the fact that anyone else was going to win the title. That has seen the Cityzens become the bookmakers favourites to lift the Premier League trophy, especially since only two teams in the history of the league has failed to win a title despite a ten point lead.

But that hasn’t faltered anyone and that’s a list that includes Manchester United as Ole Gunnar Solskjaer confessed that his side are going to fight till the very end. The Red Devils boss further admitted that their ambition is to not end any lower than second place but the sky is the limit for their upper limits. He further added that their goal is to “put pressure on Manchester City” and it needs to start from Sunday.