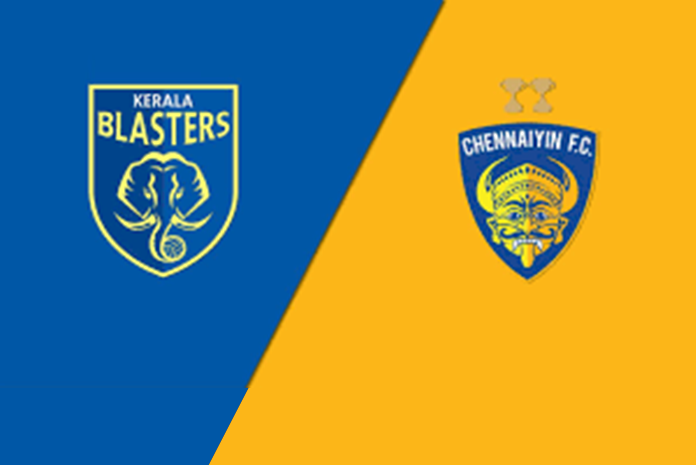 Two sides in woeful form lock horns here with three points separating the two teams in the Indian Super League table. Whilst tenth-placed Kerala Blasters are winless in their last six matches, eighth-placed Chennaiyin have now not won in their last eight league games. Both teams are clearly low on confidence and Kerala in particular head into this one likely in a bad shape mentally after a 4-0 thrashing last time out at the hands of Hyderabad. Chennaiyin have at least shown signs of improvement recently, drawing their last two matches and scoring five goals over the course of both games. Facing a leaky Kerala defence, such firepower should be enough to see Chennaiyin over the line here and secure them a vital three points.