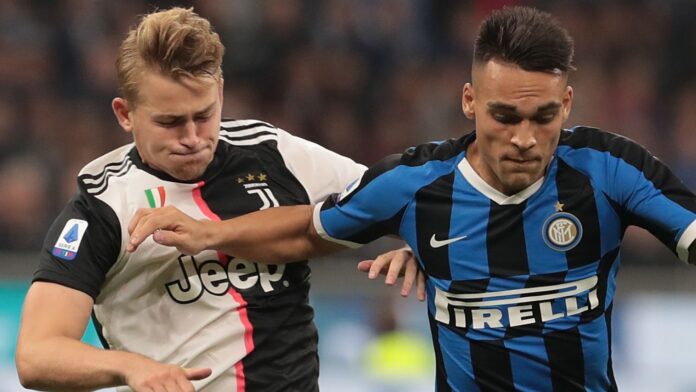 In the tour, “The Old Lady” won on the field of Inter with 2-1. Thus, Juventus took a serious option in terms of qualifying for the final of the competition. However, the “Nerazzurri” do not come to Turin as safe “victims”, Antonio Conte will use the best first 11 from the first minute, despite the fact that Inter is focusing this season on the Serie A.
The Nerazzurri will have to win this game by a two-goal margin or at least score three goals in order to cancel out Juventus’ away-goal advantage. It is a near-impossible task, especially at the Allianz Stadium and even though the Bianconeri have been far from impressive under Andrea Pirlo, they have shown promising signs in recent matches. As a matter of fact, Juventus are heading into this game on the back of a six-game winning streak in all competitions, with their latest triumph coming against AS Roma on Saturday. Their last defeat did, however, come against Inter and Antonio Conte’s men will be hoping to replicate that 2-0 performance last month in their bid to reach the final of the Coppa Italia.