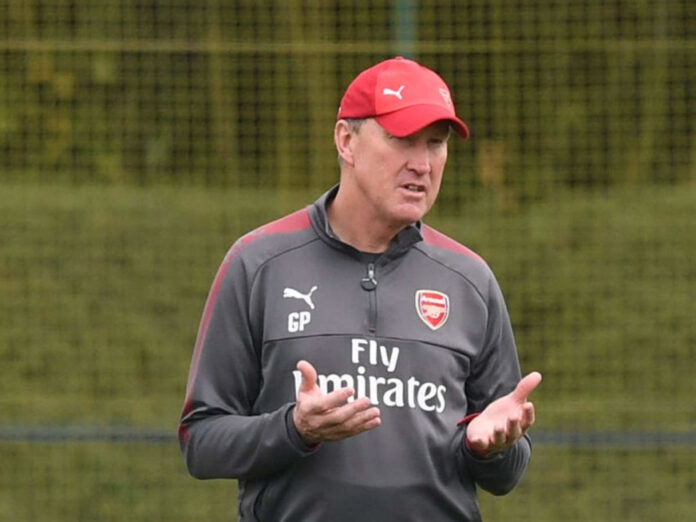 Odisha FC interim coach Gerald Peyton admitted stated that they dictated terms in the second half entirely against Northeast United FC, even though they lost the match 1-3. The ‘Highlanders’ were leading by three goals in the 24th minute of the game, while the ‘Juggernauts’ pulled one back later on.

Odisha FC had only pride to play for when they took the field against a firing Northeast United FC unit last Sunday evening, at the Tilak Maidan, in Vasco. Desperate to cement their place in the play-offs, the ‘Highlanders’ took the offensive route from the onset, with them taking a 3-goal lead by the 24th minute of the game while Odisha FC were on the back-foot.

Even though the ‘Juggernauts’ pulled one back during the first-half stoppage time, it was not enough to avert the defeat. Meanwhile, Odisha FC interim manager Gerald Peyton admitted that they dictated terms in the second half entirely. Peyton’s army will be up against FC Goa in their upcoming match, this Wednesday evening.

“We did not play [well] or get on the ball in the first half but in the second half, we dictated the game. And we will take that momentum into the FC Goa game. I want to keep using the ball properly and score goals,” added the manager.