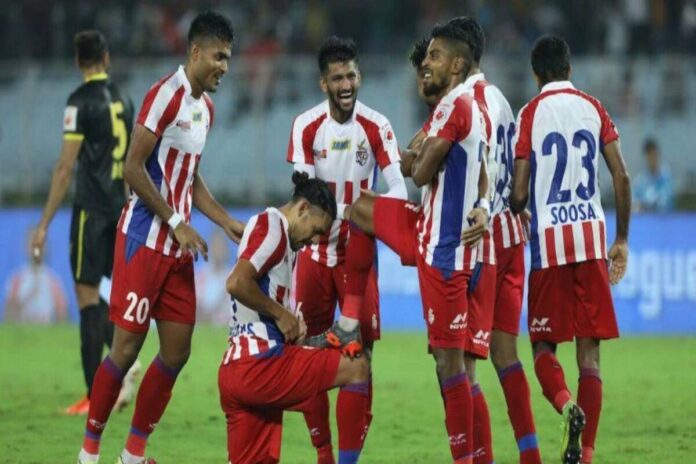 Kerala Blasters FC head coach Kibu Vicuna stated that he was very disappointed with the result against ATK-Mohun Bagan last evening. The ‘Tuskers’ remain at the ninth position in the league table with 15 points from as many matches, with just three wins to their name so far this season.

Kerala Blasters FC needed nothing less than a win to keep their hopes alive for the championship as far as this season is concerned. Initially, they struck the correct notes, having taken a two-goal lead by the end of the 51st minute, but things went downhill since then. Having conceded two goals in a short span, they were on the back-foot, eventually conceding the third one with three minutes left on the clock. Their head coach Kibu Vicuna stated that he was very disappointed with the result against ATK-Mohun Bagan last evening.

“We have no time to think about the game but only to correct things and we have to play against Mumbai City (next). I am very disappointed (about the result). I think the first goal was key and they were telling me that it was a handball by Manvir (Singh) for the penalty. I am very very hurt,” said Kibu Vicuna, after the loss to ATK-Mohun Bagan.

In spite of the loss, Kibu Vicuna lauded the efforts of his players, especially the first half and the early stages of the second period. At the same time, the Spaniard is preparing himself for the next game against league leaders Mumbai City FC, this coming Wednesday.

“We knew they are a good team but I think we played well. The first goal was key.  I am proud of my players, they are doing their best they can. We lost the game, it is part of the football. The first half and the beginning of the second half were very good, it was very even. We have to come back, we have to p[prepare (for Mumbai), we are a professional team,” concluded Vicuna.