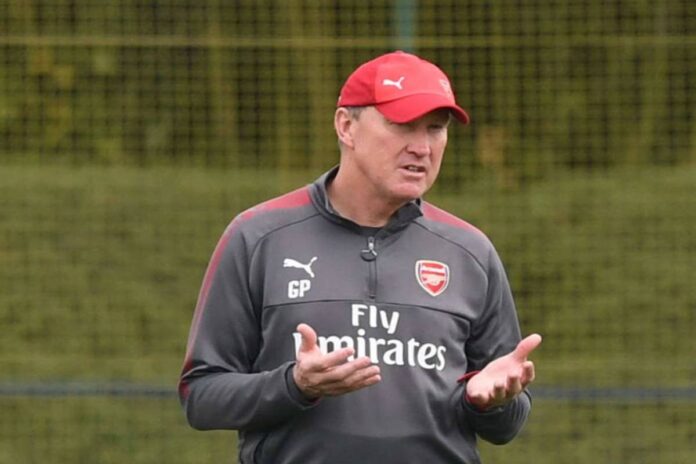 Odisha FC has appointed their assistant coach Gerald Peyton to take charge of the team till the end of the ongoing season of the Indian Super League. Stuart Baxter – summoned as the head coach for the ‘Juggernauts’ has been sacked earlier over foul comments made during a post-match conference.

Odisha FC have announced Assistant Coach Gerald Peyton as the Interim Head Coach till the end of the ongoing seventh edition of the Hero Indian Super League (ISL).

Speaking on the recent development, Coach Peyton said, “I have agreed to become the Odisha FC Interim Head Coach for the rest of the games, we have six games left. I am going to go with a lot of hard work that’s been done already by myself and Stuart (Baxter). I am going to carry on and try and win as many games as possible with the young players, with the team that we have and the way we have been playing.”

“My job is to make sure that we show fight, resolve and pride everytime we step onto that pitch. Hopefully, we can give the fans a lot of good things to be proud of as we have been grateful for their support so far,” he further added.