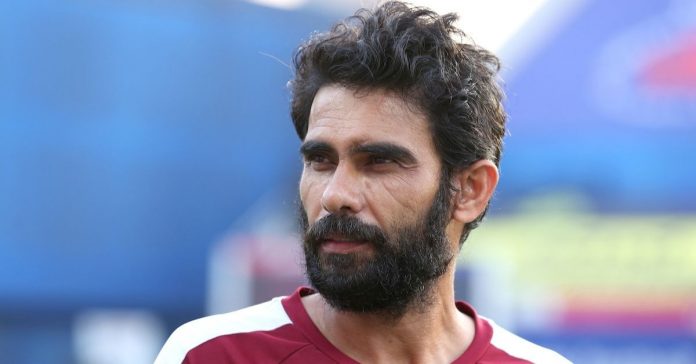 Northeast United FC interim coach feels that lack of concentration cost them two points against Chennaiyin FC last evening at the GMC Stadium, in Bambolin. The ‘Highlanders’ have collected 27 points in 18 games so far, with them set to play against SC East Bengal in their next game.

Unbeaten in the last six matches, Northeast United FC were sailing towards a top-four finish with them needing a win against Chennaiyin FC to cement their place. In spite of a spirited comeback from a goal down, the opponents managed to snatch away a point, with the match ending 3-3. It was Luis Machado’s spot-kick in the 94th minute of the game that saved the blushes for the ‘Highlanders’. Northeast United FC head coach Khalid Jamil feels that lack of concentration cost them two points during their match against Chennaiyin FC.

“You can say lack of concentration (as a reason for the draw) but we came back and that is a good point. I don’t have any doubt. All the boys worked very hard,” said Khalid Jamil, following the 3-3 draw.

The Highlanders are tied with Hyderabad FC and FC Goa with 27 points each from 18 matches, while only teams can make a cut to the play-offs. But, for the time being, Khalid Jamil is not thinking about the semi-finals, else he is concerned about their next match against SC East Bengal.