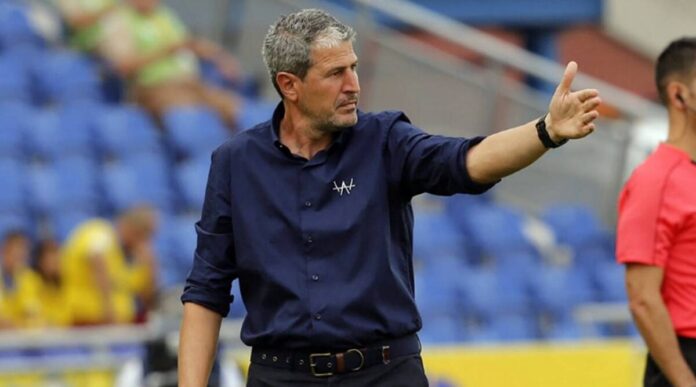 Hyderabad FC head coach Manuel Marquez admitted that they played sub-standard football in the first-half en-route to their 4-0 win over Kerala Blasters FC, last Tuesday evening. With the win, the ‘Nizams’ have leapfrogged to the third position on the league table, with 27 points from 18 matches.

Hyederabad FC’s need of the hour was to maintain keep the points ticking, as well as improve their goal difference, to be able to stamp their place in the play-offs. With a thumping 4-0 defeat over Kerala Blasters FC last Tuesday evening at the Tilak Maidan – the script couldn’t have been better. But, as per their head coach Manuel Marquez, they did not play a good first half, while their opponents were better than them in some parts.

“We didn’t play a good first half. In some moments, Kerala (Blasters) played better than us. We didn’t have too many chances in the first half. We didn’t find spaces. In the dressing room, the players kept their calm. We got the confidence to score before the opponent. If they scored before us, I am sure we would be talking about other things. Fortunately for us, Hyderabad FC scored,” said Manuel Marquez, after the win over Kerala Blasters FC.

Fran Sandaza broke the deadlock in the 58th minute, while he completed his brace via a spot-kick, just five minutes later. From there on, it was all Hyderabad FC, with Aridane Santana and Joao Victor putting the last nail in the coffin. Kerala Blasters FC had no clue whatsoever, while their miserable defence did not help the situation either.

“When we were winning 2-0, the game was practically finished. I think that even I could have played a few minutes. I feel sorry for Kerala Blasters because they played good. Yes, they concede a lot of goals. For me, I like the style of Kerala Blasters. They also had the possibility of games to win, but they drew or lost,” added the manager.