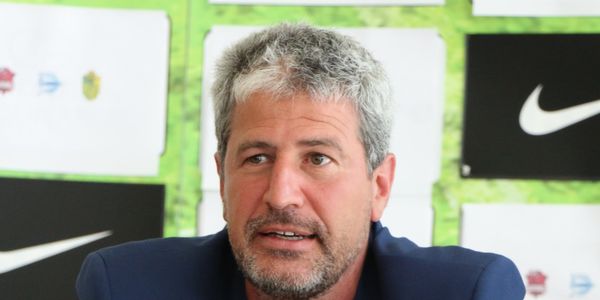 SC East Bengal assistant coach Tony Grant is furious after their 1-1 draw against Hyderabad FC last on Friday evening, stating that they had blatant decisions gone against them. SC East Bengal’s will lock horns with arch-rivals, Mohun Bagan, in the Kolkata Derby next Friday evening.

SC East Bengal were on the receiving end of most of the incorrect decisions made by referees in the ongoing season and the game against Hyderabad FC on Friday evening was such an exception. After taking the lead just before the hour-mark, the red and gold brigade was storming away with the game.

During the later stages, their striker Bright Enobakhre found the ball with just the goalkeeper to beat, but fell down after Hyderabad FC’s custodian Laxmikant Kattimani brought him down illegally, but the referee completely ignored the incident. SC East Bengal assistant coach Tony Grant was furious after their 1-1 draw against Hyderabad FC last Friday evening, stating that they had blatant decisions gone against them.

“I think there are more ways to describe (what happened). Not getting that penalty. It happens in every game. We have blatant decisions going against us. Unlucky is not what happened. Their coach is speaking to the linesman and their coach tells the linesman what to do. And their linesman instructs the referee that’s not a penalty. (The influence came) purely from the coach. One, that is illegal. Two, the linesman should be making his own decision,” said Tony Grant, after Friday’s game.

“The referee was about to blow for a penalty. (Then changed because) the linesman said so, because the coach said so which is an absolute disgrace. I don’t know what goes on. Our manager is unfairly sitting in the stands for four games. They should practice what they preach,” added the manager.