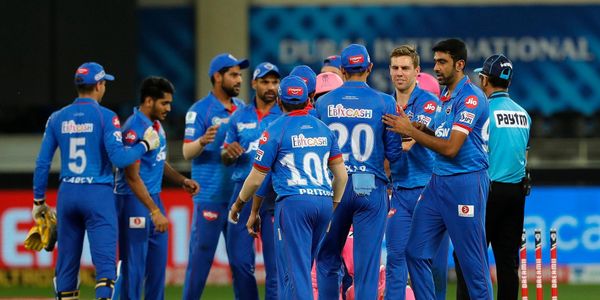 RCB’s Director of Cricket, Mike Hesson explained that the team went hard after acquiring the services of all-rounder Glenn Maxwell as he provides that X-factor to the team. He also revealed that they went after Steven Smith as he is a skilful player who can bat at different positions.

Glenn Maxwell and IPL auctions, there won’t be a better love story. And despite not scoring 200 runs in four of the last five IPL seasons, and continuously performing below-par, there is no dearth of buyers for the Aussie powerhouse given his impact. Today, RCB and CSK locked horns in an intense bidding war and the Bangalore-based franchise, which was in a desperate need of support for the likes of AB de Villiers and Virat Kohli, finally got Maxwell.

RCB had to break their bank and pay as much as 14.25 crore to get Maxwell on their side. It was not surprising that RCB went after the Aussie batter but the amount was on the higher side than expected. RCB’s Director of Cricket, Mike Hesson, revealed that the team wanted an X-factor player like Glenn Maxwell, who can contribute handsomely for the team and had no hesitations in going for him.

“Often Maxwell has been used in a finisher role, he is a multi-skilled player and he can bowl off-spin as well. It depends on what the team wants, we all look at how to bring the best out of him. We were after the X factor player and we got that in form of Maxwell,” Hesson said during a media interaction in Chennai, reported HT.

Another surprising move from Hesson and co. was to go for former RR skipper Steven Smith. RCB already have two accumulators in their top-order Kohli and Devdutt Paddikal, so going for Smith was least expect as he’s also best known for anchoring the innings. The former Kiwi coach stated that they went after him since he is a skill full player. But, ultimately, it was DC, who bagged Smith at 2.2 crores.