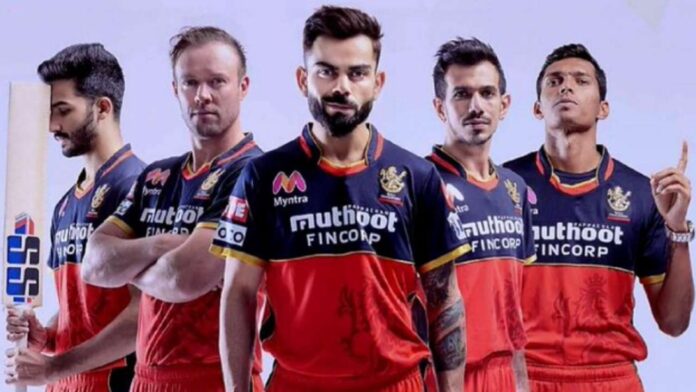 Post the 2021 IPL Auction, Virat Kohli has stated that he truly believes that RCB’s new additions will help them propel in the right direction, ahead of the 2021 season. With the addition of Glenn Maxwell, Kyle Jamieson, Kohli believes that it would bring about the right balance and strength.

For RCB, the auction strategy was pretty certain – they wanted two all-rounders, who could be slotted in the middle-order and give them an option with the ball. While the Reds in the past did have Chris Morris, they got New Zealand’s talented all-rounder Kyle Jamieson, for an exorbitant price. With the purchase of Glenn Maxwell, it would give a break to AB de Villiers, who has in the past shouldered the responsibility of finishing the innings for the franchise.

RCB skipper Virat Kohli, post the IPL auction, stated that he truly believes that their new addition for the season would propel the franchise in the right direction. Alongside their overseas recruits, RCB also bagged the talented Kerala wicketkeeper-batsman Mohammed Azharuddeen, who could offer them options in the middle-order or at the top, in case Kohli decides to open.

“I truly believe that the new additions are going to propel us in the right direction forward and hopefully a couple of more steps further than last year,” said Kohli post the IPL auction, reported HT.

“Very happy with our buys and the results we had in the auction. We got what we wanted for the balance and the strength of our squad. Had a really good season last year,” Kohli said.