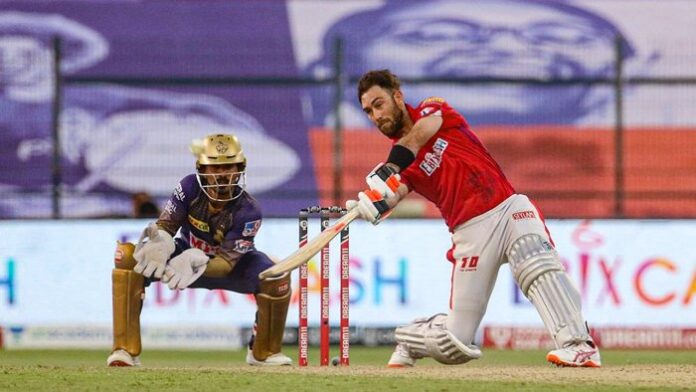 Ahead of the IPL mini-auction in Chennai, Gautam Gambhir has suggested that RCB will be looking at securing the services of Glenn Maxwell, to ease pressure on Virat Kohli and AB de Villiers. He also opined that in that case, Virat Kohli would open the innings alongside Devdutt Padikkal.

With RCB reaching the playoff stage in the 2020 edition of the IPL, it was expected that they would retain the majority of the squad. However, in what came as a shocker, the franchise released more than a bulk of their members – putting them in a tight spot, going into the IPL Auction, with slots to be filled. While that might look daunting, the fact that they possess the economical edge would help them capture their desired players for the slots, where they lack firepower.

Former KKR skipper and two-time IPL winner, Gautam Gambhir has suggested that RCB would be aiming to get the Australian all-rounder Glenn Maxwell in the 2021 IPL Auction, to ease pressure on Virat Kohli and AB de Villiers. He also stated that this change would then result in the franchise opening with the Indian skipper, alongside Devdutt Padikkal.

“Probably, they (RCB) will look at someone like Glenn Maxwell because they need to take a lot of pressure out of Virat Kohli and AB de Villiers,” Gambhir said on Star Sports show ‘Cricket Connected – Auction Special’, reported PTI.

“Yes, he (Kohli) is more suited to open batting. And he will open with Devdutt Paddikal and then, you have AB de Villiers,” he insisted.

Meanwhile, looking at their other releases, Gambhir expressed his shock over the franchise’s decision, opining that they have let go of several high-quality players in – Moeen Ali, Chris Morris and Umesh Yadav. The pacer has been an integral part of the franchise, since his move away from Kolkata Knight Riders, with 45 wickets in the RCB jersey since 2017.

“You’ve got Navdeep Saini who is young, you’ve got someone like Mohammed Siraj, he can go hot and cold in T20 cricket, so probably releasing Umesh Yadav was the big surprise,” he concluded.