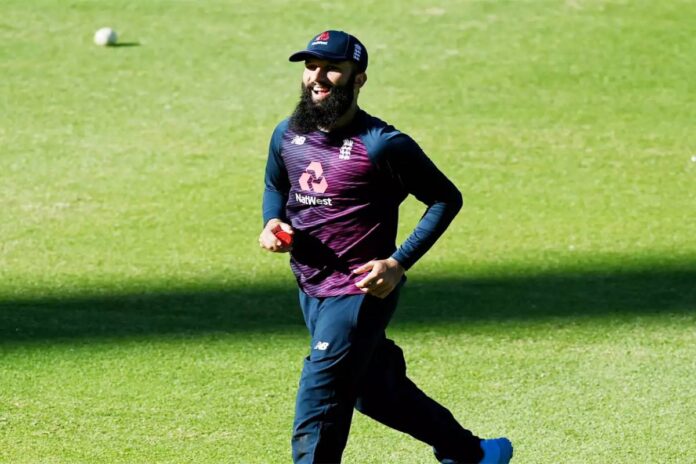 Former CSK bowler Ashish Nehra has suggested the MS Dhoni-led side to go for all-rounders like Shakib Al Hasan and Moeen Ali. Kedar Jadhav was much criticized for his poor displays in the last season and was even released by CSK but Nehra feels they can get him back at a lesser price.

The Mahendra Singh Dhoni-led Chennai Super Kings endured their worst season of the IPL last year and will look to make amends this season with the IPL likely to return to India. One of the keys for the Dhoni-led side has been how dominating they have been at the Chepauk, their home ground, which is a fortress for them and playing half of their games on the spin-friendly wicket, greatly increases their chances of reaching the final four of the tournament. But before that, they will need to get their team sorted and go for filling in the holes in the side that haunted them last season.

Former CSK bowler Ashish Nehra has suggested the franchise to go for spinning all-rounders like Moeen Ali and Shakib Al Hasan in the much-anticipated auction that takes on February 18 in Chennai. Knowing Dhoni well, the former Indian pacer, also reckoned that he likes players who can bat and bowl both and provide balance to the side. So, he won’t be surprised if CSK bid for these all-rounders.

“Shakib Al Hasan and Moeen Ali are the best options I see for this team. MS Dhoni likes those type of players as both of them bowl and bat. Whether they play their matches in Chennai or in the UAE, wherever it is, both these players have experience of the IPL,” Nehra told Star Sports, reported HT.

Kedar Jadhav, who is not on the right side of the age and had performed miserably last season, was released by CSK despite being one of the blue-eyed boys of Dhoni. Nehra feels that CSK might get him back in their side this time at a lesser price.

“It is difficult but I see Kedar Jadhav as the only player they could go for. If they can get him at a lesser price as I think he was around 8 crore or so. Those things are very important. Other than that, I don’t think they will go for any of the other players they have left.”

“They have just one overseas spot. I feel they should have released a few more players so that they could give themselves a chance. Since they have not done that, only one overseas can be picked which will be a top-order batsman. So, either Shakib, Maxwell or Moeen – there can be only one out of the three, not even two out of these three,” said Chopra.