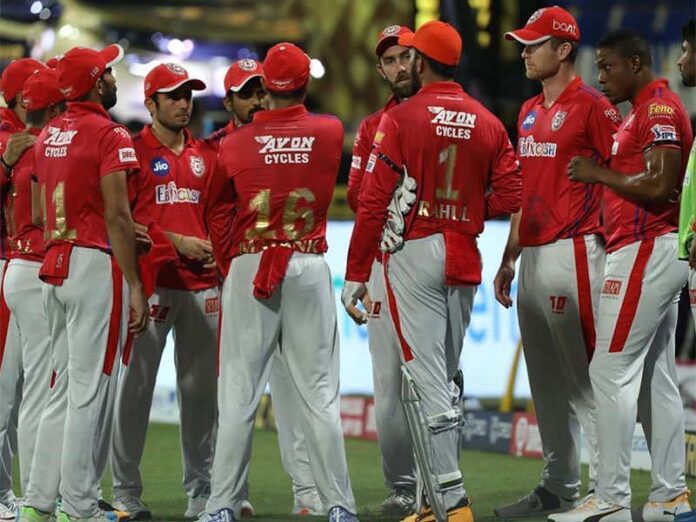 Ahead of the 14th season of the Indian Premier League, the Kings XI Punjab franchise have changed their name to Punjab Kings and will be called by their new name in the upcoming IPL auction. The franchise is even considering a grand ‘re-launch’ with the new name in a couple of days in Mumbai.

Kings XI Punjab have been a part of the Indian Premier League for 13 years now but barring 2014, when they reached the final, success has been elusive. They have been one of the most active traders as well as buyers in the auction window but that hasn’t materialized to success over the years. Now, they are set to change their name.

Kings XI Punjab, from now on, will be known as Punjab Kings and a formal communication has been made to the Board of Control for Cricket in India (BCCI). Cricbuzz reported that the approval has also been obtained.

Even though no owner or an official of the franchise has stated any reason behind the planned transformation few KXIP officials confirmed the name change, which is, in fact, used in a recent internal communication by the BCCI.

The Mohit Burman-Preity Zinta-Ness Wadia-owned side is planning a grand ‘re-launch’ in a couple of days in Mumbai, ahead of the February 18 auction that will take place in Chennai. The KL Rahul-led franchise will turn up at the auction in Chennai as Punjab Kings.