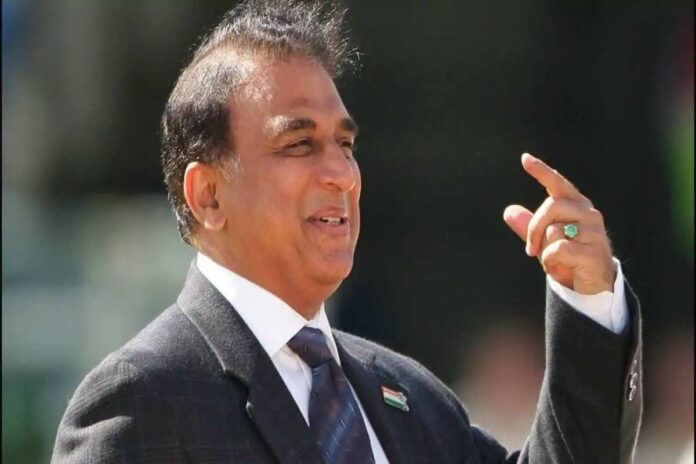 Despite Virat Kohli talking about the fourth and fifth bowler issues, Sunil Gavaskar has reckoned that Washington Sundar won’t be replaced in the playing XI for the second Test. Gavaskar also stated that the Indian team are a very good side but insisted that they can be outplayed once in a while.

After the staggering win against Australia, where they came back from a 0-1 deficit, all eyes were on the Indian team to put their best show against England in familiar conditions. However, to their horror, the hosts lost the toss on a good batting surface, which allowed England to have an upper hand going into the later stages of the Test match. While the Indian batting unit was completely outplayed across both innings, Washington Sundar stood out.

The southpaw scored his second half-century in two Tests, with an incredible unbeaten 85 in the first innings before he ran out of partners. While his bowling as below-par, especially in the first innings, former Indian opener Sunil Gavaskar reckoned that the young all-rounder won’t be replaced for the second Test. At the same time, he insisted that this Indian team were outplayed by England, which could happen once in a while.

“This is a very good team. This team was outplayed and it can happen. Yes, we talked about how the toss was important because you get to bat on good pitches which are much better than on the fourth and the fifth day. So, there could be just one change but Washington Sundar is not going to be that change,” Gavaskar told Star Sports, reported HT.

The all-rounder was picked as a like-to-like replacement for Ravindra Jadeja, with his batting performance beyond expectations. However, with the ball, Gavaskar stated that his T20-esque bowling has made him bowl a lot of flat line and length, which doesn’t work in the longest format.

“Because of the way he (Washington) has batted. Maybe, he might get to bowl a little bit more. He’s is more a T20 type of a bowler because he bowls flat, flat, flat and doesn’t really gives the ball much air as Ashwin does,” Gavaskar added.

However, Gavaskar suggested that if he does work that out with Ravichandran Ashwin, the all-rounder would be there consistently in the Indian squad.

“But it’s something that he can always, in the company of Ashwin sitting and talking to him more -both are Chennai boys – learn and can get better at. So, he definitely will be there. Who goes out that, we’ll have to wait and see.”