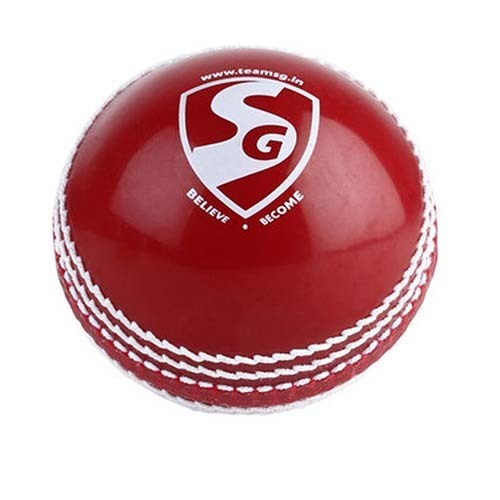 Amid speculations of a turner being dished out at the Motera stadium for the D/N Test, SG’s marketing director Paras Anand has opined that the pitch would need to have some grass so that the pink-ball lasts 80 overs. The pitch has become a major bone of contention after the second Test.

After many years in India, to be precise, for the first time since 2017, the pitch has become a major talking point in India Tests. The Chepauk pitch curator had churned out a turner in the second Test against England, after which English experts and fans have been fuming over the nature of the wicket. And now, with a lot of anticipation, fans are awaiting the third Test in Ahmedabad, not only because it will be a day-night Test played at India’s biggest stadium in terms of seating capacity but also how the pitch would behave.

There are expectations that it will again be a turner that suits India’s strength. However, traditionally, we have seen that there has to be grass left on the wicket for pink-ball Tests. And SG’s marketing director Paras Anand has also suggested on similar lines as he has stated that there will be a need for at least 2-3 MM of grass on the wicket for the ball to last.

“Turning track is fine, but for the pink ball to last 80 overs and retain its colour requires some amount of grass on the wicket. We’ve seen that world over, curators tend to leave 6-7mm grass on the pitch for day/night Tests to enable the pink ball to retain its shine. While that may not be possible considering that India would want to take home advantage, it is necessary to leave at least 2-3mm grass on the pitch to ensure that the ball doesn’t lose its colour and therefore, visibility under floodlights,” Paras Anand, SG marketing director, told TOI.

Ravichandran Ashwin wasn’t too happy with the soft nature of the SG ball in the Test series opener despite the modifications in the ball but Paras Anand pinned it down to the abrasive nature of the wicket and not the quality of the ball, that impacted the seam of the ball.

“The pitch for the first Test was really hard, flat and abrasive. As Ashwin said later, that was the reason the ball’s seam came off earlier than usual. If you see the second Test, the pitch wasn’t like a road, and the ball’s seam and shape stayed fine and there were no complaints,” said Anand.

India and England will lock horns in the third Test at the newly built Motera Stadium from February 24. Currently, the four-match Test series is levelled at 1-1.