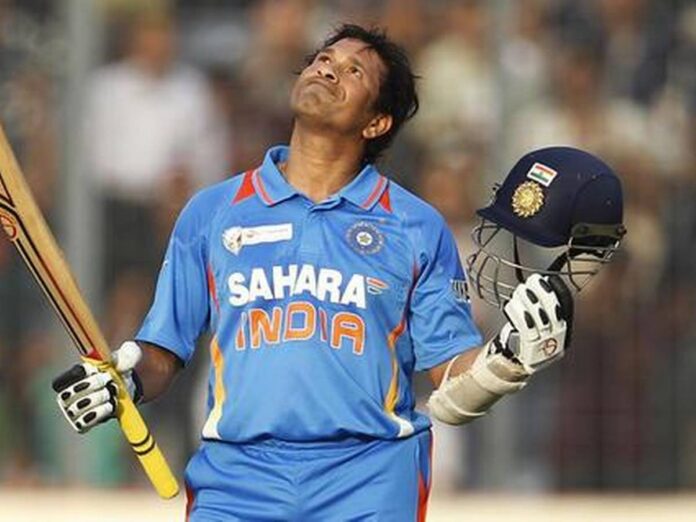 Ahead of the first Test in Chennai, Sachin Tendulkar has insisted that the four-match series would go down to the wire but stated that India will come out victorious. He also recalled India’s win against Australia, calling it really spectacular before stating it was a terrific achievement.

Test cricket has returned to the country after 14 months, with England coming as the visitors for a four-match nail-biting Test series. Both the sides come back on their series victories in Australia and Sri Lanka. England also were the last team to have defeated India and breached the fortress, back in 2012, when Kevin Pietersen combined with the English spinners to complete a memorable finish.

However, in 2021, Indian stalwart batsman Sachin Tendulkar insisted that the series between the two sides would be a closely fought contest but reckoned that India could come out victorious. He also reasoned that India’s combination on the paper would be stronger than the visitors.

“I think both teams have come after winning their last series so it is going to be a series of two confident sides looking to take on each other. But if you look at the combination, I would like to believe that India’s combination looks stronger than England’s and it will be a closely fought contest, but I see India coming out as the victorious team,” Tendulkar said while speaking to TimesofIndia.com.

Sachin also appreciated the Indian team, who won the away series against Australia 2-1, after failing a in the very first Test in Adelaide. He pointed out that despite facing multiple challenges, across the board, India’s win was incredible.

“In spite of that, the number of challenges met by the Indian team, the way they faced those challenges and came at the top as winners was simply incredible. It was the Melbourne Test match itself, from where it started, and then the second Test match in Sydney, which was actually the third Test of the series,” he added.

“So I felt this victory, given the number of injuries that we had, and the Australians did not have any injuries, it made the win even more special. From a regular 15-16 member squad which tours, there were almost 11 names that were missing because of injuries. So us coming out as winners was a terrific, terrific achievement, really spectacular,” he concluded.