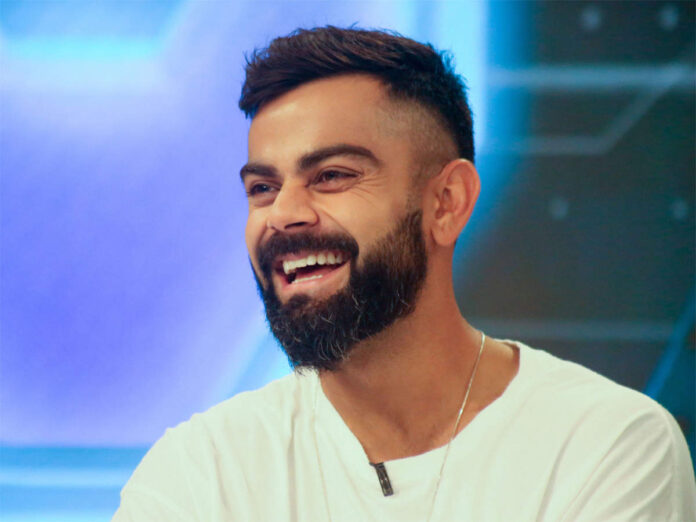 Indian skipper Virat Kohli admitted that India’s fourth and fifth bowlers, Shahbaz Nadeem and Washington Sundar, did not create enough pressure and let England off the hook at crucial junctures. Kohli further said that India had ‘no excuses’, but assured that the side will bounce back strongly.

The biggest talking point even before a ball was bowled in the first Test was the omission of Kuldeep Yadav, and, eventually, India’s axing of the wrist-spinner turned out to be a blunder. The team opted for all-rounder Washington Sundar and left-arm spinner Shahbaz Nadeem to fulfil the role of the fourth and the fifth bowlers, but the duo were taken to the cleaners by England, who scored at over 3.50 runs per over off the two inexperienced spinners. The faltering performance of Nadeem and Sundar released the pressure created by the trio of Bumrah, Ishant and Ashwin, all of whom had exceptional outings.

Speaking on the back of the 227-run thrashing, Kohli admitted that India were let down by the inconsistency of the fourth and fifth bowlers who, according to him, did not create enough pressure.

“That’s a fair assessment (the fourth and fifth bowlers not being up to the mark). You need your bowling unit to step up and create pressure on the opposition. We didn’t achieve that in this game which is fine, lack of execution is acceptable but to understand our mindset was right is very important for us. I think we did well in the second innings with the ball and put pressure on them,” Kohli said in the presentation.

It was not just the inexperienced bowlers who let the team down, though, as the experienced batsmen let their concentration slip in the first innings, allowing the side to get reduced to 73/4 with conditions still great for batting. Kohli insisted that the batsmen, too, have a lot to analyze and correct.

“With the bat as well we left a few things to be desired and analysed as batsmen with the kind of decisions we took. We are always learning as a side and evolving as a side and Test cricket is tough.”

Joe Root ended up winning the toss, and the coin flip proved to be crucial as England batted for 190 overs to pile misery on the hosts. England’s elongated innings meant that their bowlers started bowling only when the wicket started to deteriorate, making life difficult for the Indian batsmen. But despite the toss proving crucial, Kohli claimed that the side had ‘no excuses’ and admitted that they were outplayed in every facet by a rampant English side.

“England were ready for that grind and probably better equipped than us. (the toss) Ended being crucial I didn’t think it would. We don’t want to take anything away from England with the way they played. No excuses. We are a side that accepts our failures and faults and learns from them.”

The second Test will also be played in Chennai, but the turnaround time is non-existent, with the players set to be back on the field in just four days’ time. Kohli assured that India will turn up the heat and intensity in the rest of the series and stated that there is ‘exciting cricket’ lying ahead for the fans.

“One thing is for sure that in the next three matches we are going to give a tough fight and not let things slip away like it did in this Test. We have to start off with good body language and put pressure on the opposition. Understand fields, pace of the pitch and what the bowlers are doing, all those kind of things will be crucial. In the end it is the mindset and we are tying to get that back. We know how to bounce back and will give our best effort in the next game.”