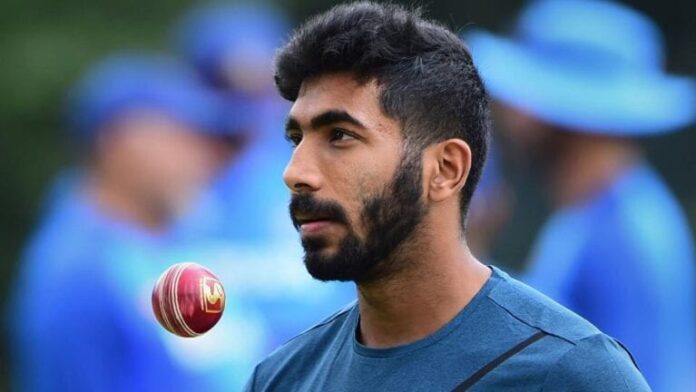 Former Indian opener Gautam Gambhir has taken a liking to India’s decision to rest pace spearhead Jasprit Bumrah for the second Test that started today in Chennai. He also added that India would love to have Bumrah for the pink-ball Test and also the last game, so it was much needed.

India have played a lot of cricket since the 2020 IPL. Fast bowler Jasprit Bumrah has been in bio-bubble since August 2020 and only once he got a five-six day break in between after the Australia tour since then which is gruelling. Meanwhile, he has played the whole of IPL, three ODIs, one warm-up game, four Tests since that time which is quite a bit be it physically or mentally. In fact, in the last Test, he bowled the most he had in any Test innings in the first innings that too in Chennai’s heat.

Given, India will play a lengthy limited-overs series against England after the four-match Test series and then the IPL before the away England tour, it was very important to rest and rotate Bumrah, which India duly did today. They rested him from the side with Mohammed Siraj taking his place in the second Test after Virat Kohli stated at the toss that the pace spearhead has been rested keeping in mind his workload.

Former Indian opener Gautam Gambhir, who had earlier asked for managing Bumrah well, was happy with India’s decision to rest the fast bower and termed it a good one by team management.

“I think it is a good decision to rest him. He will be ready to go in the pink ball Test match. There is nothing for the fast bowlers here and he has bowled a lot of overs in Australia and the first Test match, so I think it was a very good decision from the team management’s point of view,” Gambhir said on Star Sports’ show Cricket Live, reported HT.

The World Cup and IPL winner also suggested that India will need Bumrah for the pink-ball Test or the more crucial games coming forward.

“You would want to have Jasprit Bumrah for the crucial Test matches, the pink ball one and the fourth Test and there will be hardly any gap between the two. So, I think it is the right decision.”

After the culmination of the ongoing four-match Test series, India will play five T20Is and three ODIs against the Three Lions.