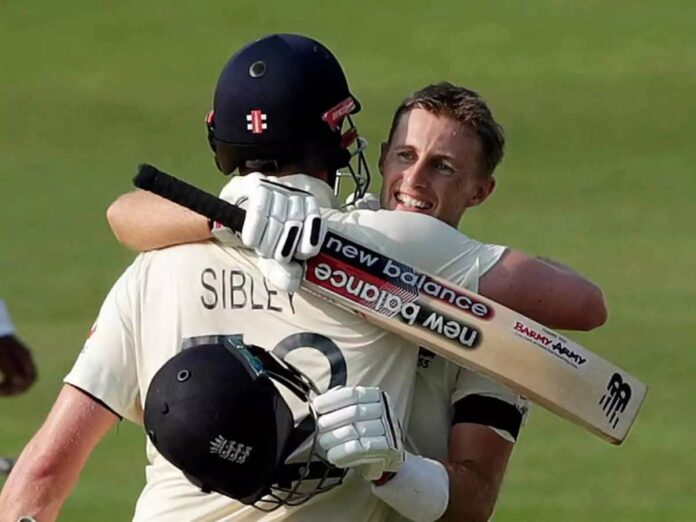 Former Indian opener Gautam Gambhir has opined that the English opener Dom Sibley and skipper Joe Root will be most important batsmen for the tourists in the ongoing Chennai Test. He said that Sibley is a bit like Pujara as he bats time and also reckoned that it won’t be easy for stroke players.

England put up a spirited in the Test series opener batting first on winning the toss and went on to win the game eventually. But, they are up for a bigger challenge in the ongoing second Test as they lost the toss and will be batting last on a turner that is already playing its tricks with the ball turning sharply as we saw in India’s first innings.

The visitors will depend a lot on the likes of Dom Sibley and Joe Root, who had a phenomenal partnership on day one of the first Test that set-up the Test for the tourists. Former Indian opener Gautam Gambhir asserted that these two batters will be key for England. He praised opener Dom Sibley and stated that he bats time like Pujara and has the temperament to trouble Indian bowlers.

“Sibley bats time, he’s not gonna throw his wicket away, you have to get him out. He’s a little bit like Pujara. Not gonna compare him as Pujara is in a different league and Sibley is just starting his career. He’s someone who’s got the temperament and you need that when you have to keep blocking to frustrate the bowlers,” Gambhir said.

The World Cup and IPL winner also asserted that on this wicket it won’t be easy for stroke players to score as Axar Patel, who’s making his debut can be ‘dangerous’ while Kuldeep Yadav can finish tail effectively.

“It’s not gonna be easy for stroke players. England can bat pretty well. We’ve seen some unpredictable and unimaginable things happening. But it’s gonna be very difficult for England if India get to 370-375. Axar is going to be dangerous. Kuldeep can probably finish the tail. So different challenges, against a different bowling attack,” Gambhir added